There’s been a lot of emphasis lately on green building. People are becoming more and more interested in the environment around them and as a result, they try not to use materials that are harsh on the environment and could damage the earth where we live. This is true in many of our homes but even commercial buildings are catching on and sometimes, they do so in the most unusual way possible. That is what you will see with this rather amazing church.
Barry Cox is an interesting individual. Not only is he a designer and artist, he is also a devout Catholic. When he was a young boy, he was an altar boy in the church and he even thought that he could become the Pope one day. When he got older, however, his focus shifted to a certain extent and he began to get into gardening. He even started his own garden company but the work that he does in this regard is perhaps one of the most unusual things that I have ever seen. I’m sure that you will find it rather amazing as well.

Barry pulled his talents and created something that was really a monument to his interests. He built a church but it wasn’t built from hammers and nails, it was made entirely out of trees. This is something that is going to really amaze you when you see it both inside and out. 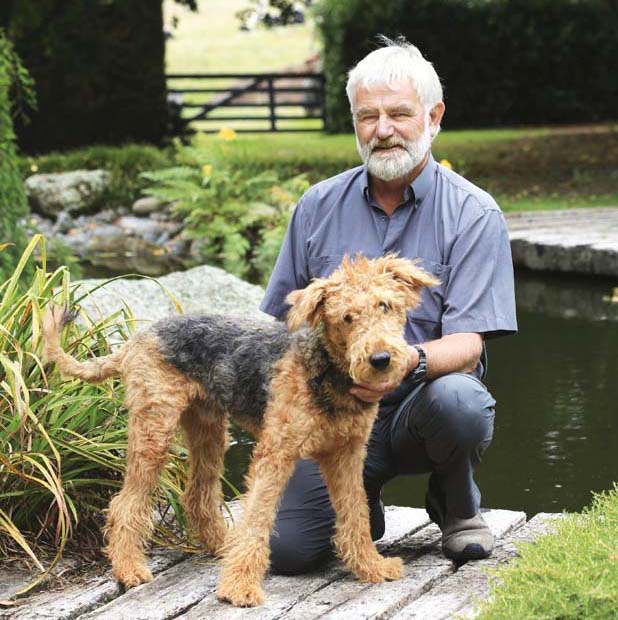 When Barry was younger, he spent time traveling the world but he loved to go to churches more than anything else. He had been to St. Paul’s Cathedral in Notre Dame and to many other cathedrals worldwide. When you look at his work in this natural church, you can see that they have influenced him to a large degree.

This living Cathedral is on 3 acres of green lawn. He used some of the more beautiful trees that could be found worldwide and his company was used to create the masterpiece you see in front of you. A hydraulic spade was used to replant the trees, so it was able to be done in only four years rather than having to wait for all the trees to grow. 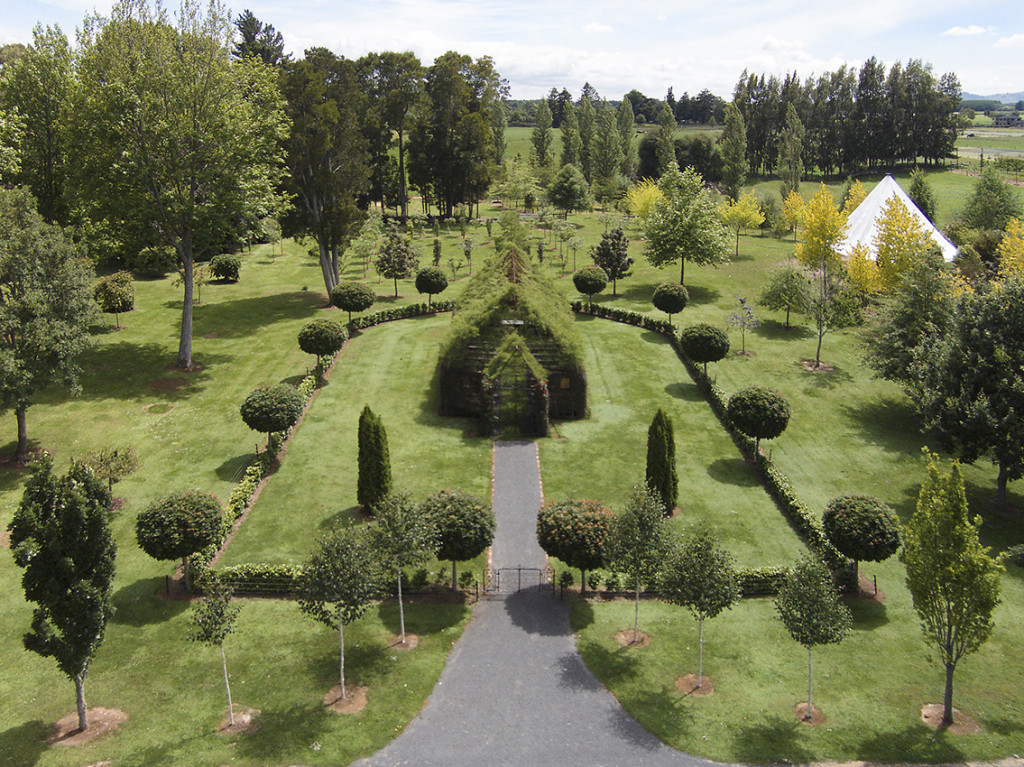 You can see the warm, friendly appeal to this building. It even has what appears to be a traditional roof but it uses natural materials throughout the building process. 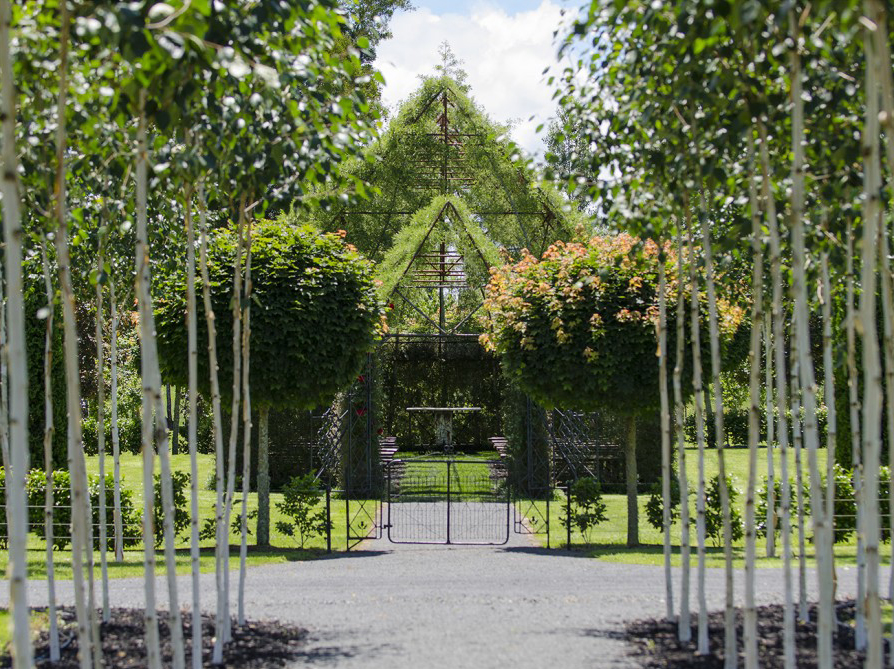 The iron gate that lines the front of the church gives it a traditional shape. This ceiling is made out of Laciniata trees and the walls are Leptospernum trees. Because of the types of trees that he used, you were able to get the green canopy over top of the building and at the same time, you could have the darker walls line the side of the building. It really came together nicely. 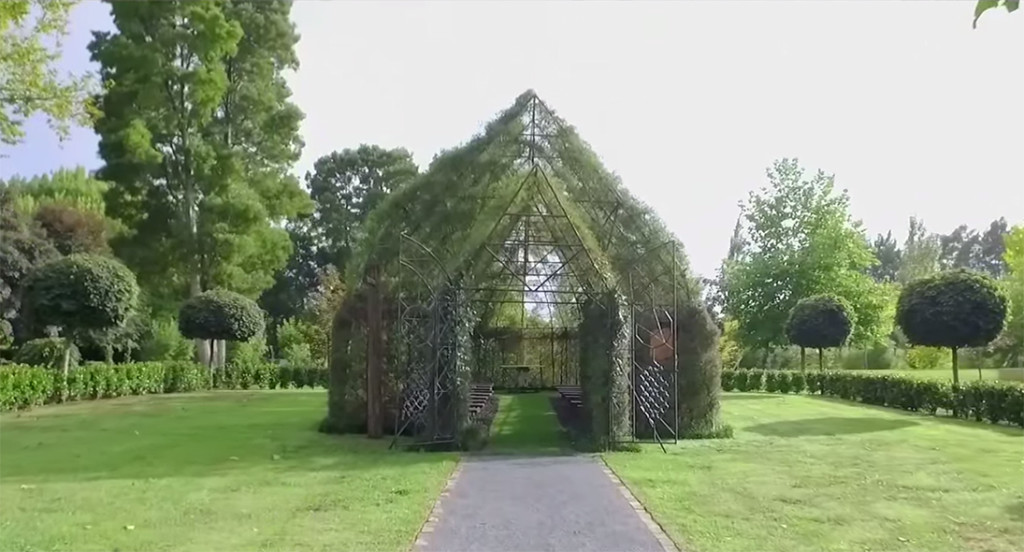 One of the more interesting features about this church is the fact that it is lit by natural sunlight. Just like trees in a yard or park, the trees that are used to make up the roof of the church allow light to filter through. There is absolutely no need for any electrical lighting during the day. Marble was imported from Italy to create the altar.

Not only is the building itself rather interesting to see, there is also a lot of landscaping the went into the grounds that surround it as well. This really helps to take the building to the next level. You will see brilliant and beautiful flowers, walking trails, decorative hedges and many other features that really make this property well worth seeing. 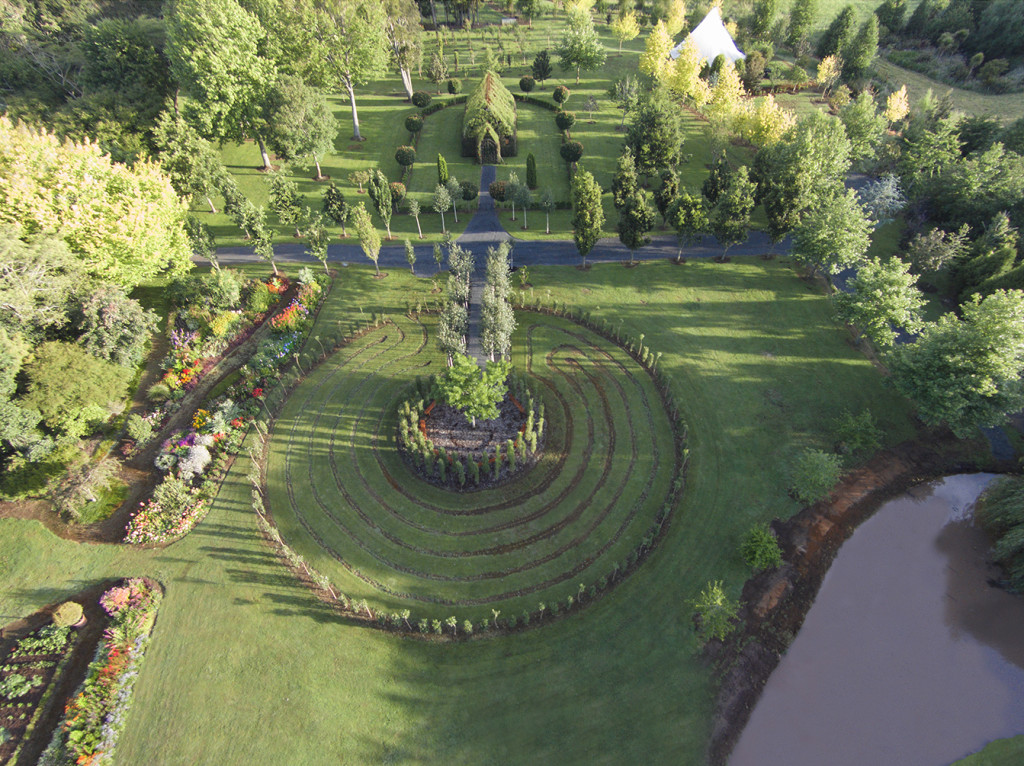 Something else that you might appreciate is the labyrinth maze that he created on the property as well. It is across the small street from the building and it is a favorite among many of the visitors. 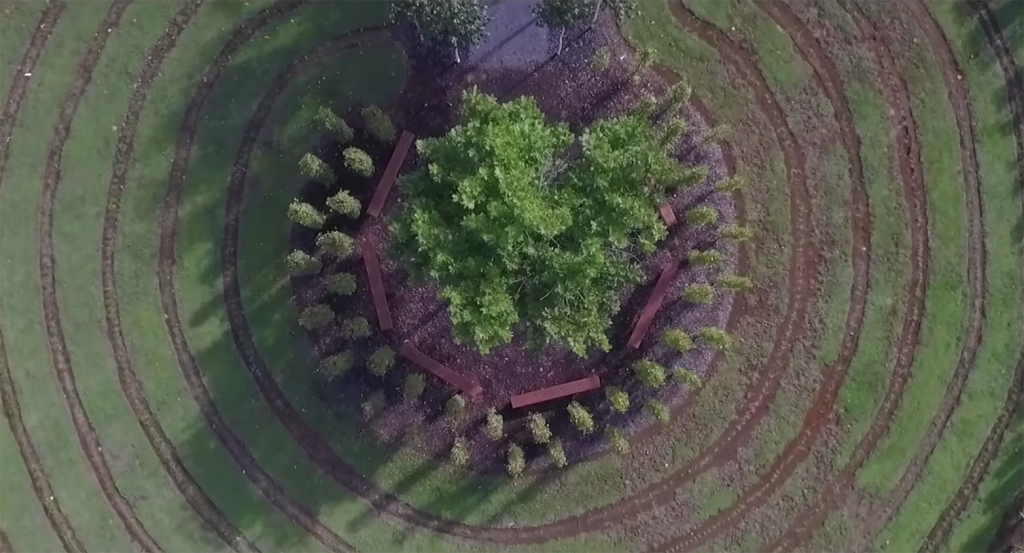 It really doesn’t matter where you are on the property, you are going to see a lot of beauty in front of you. There is no doubt that it is something that many people are going to travel in order to see face to face. 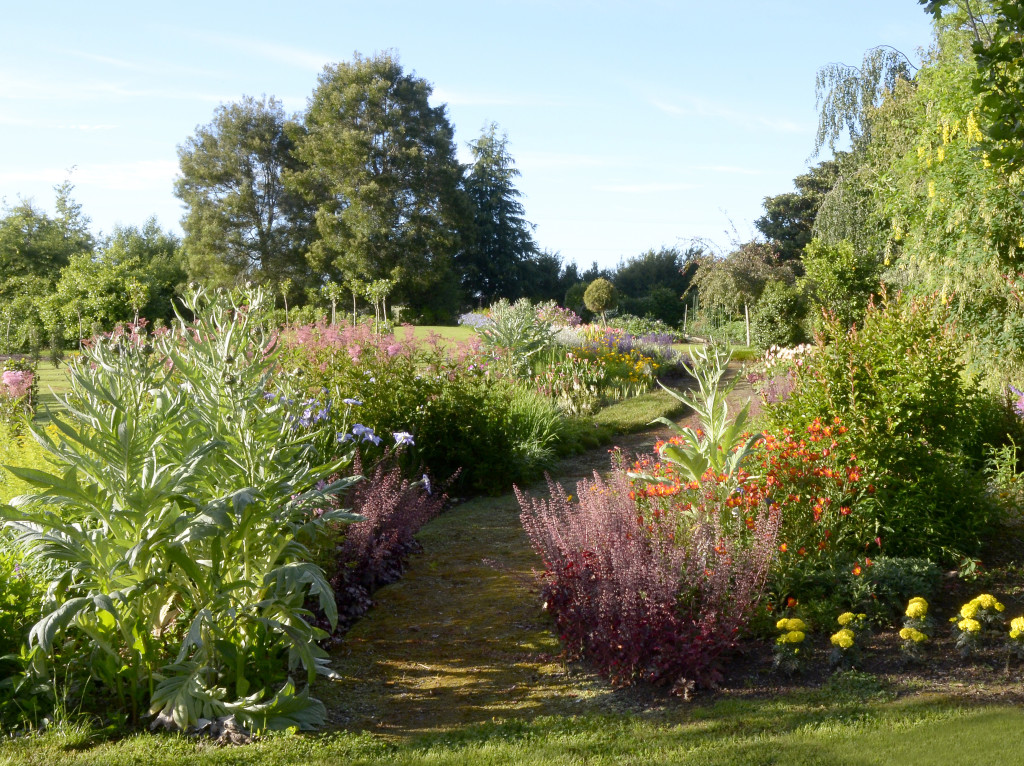 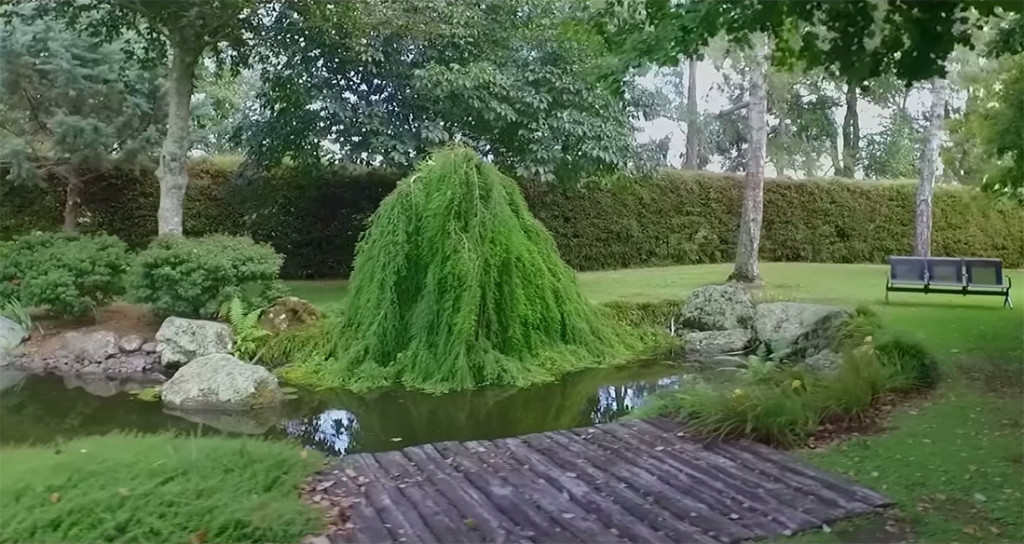 The garden was created for the pleasure of Barry himself. He imagines it being a dream destination for large events, such as weddings. 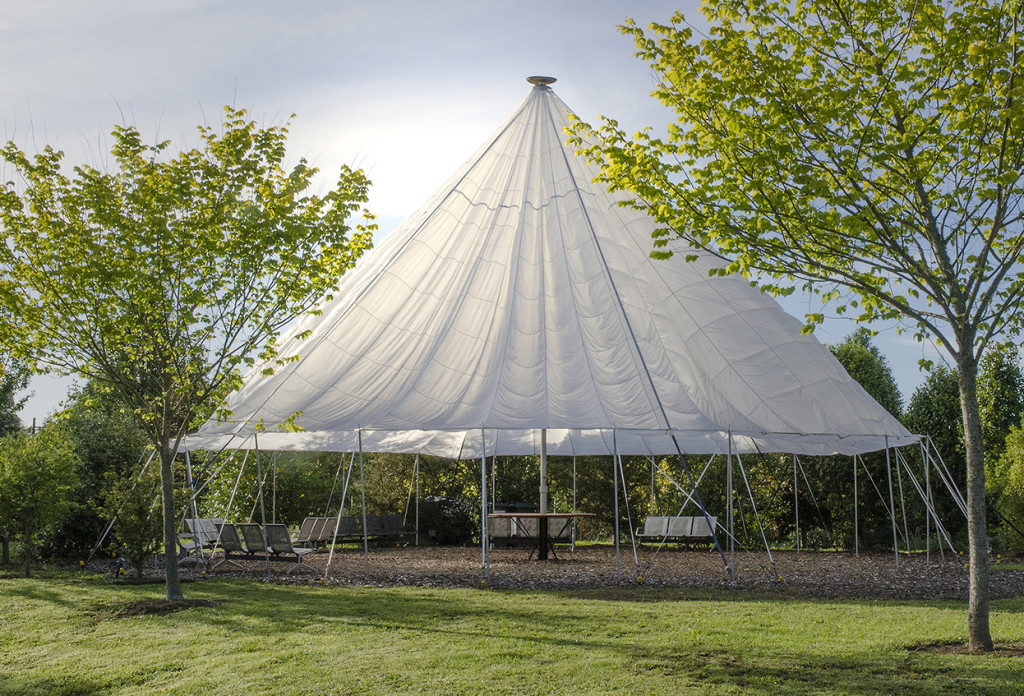 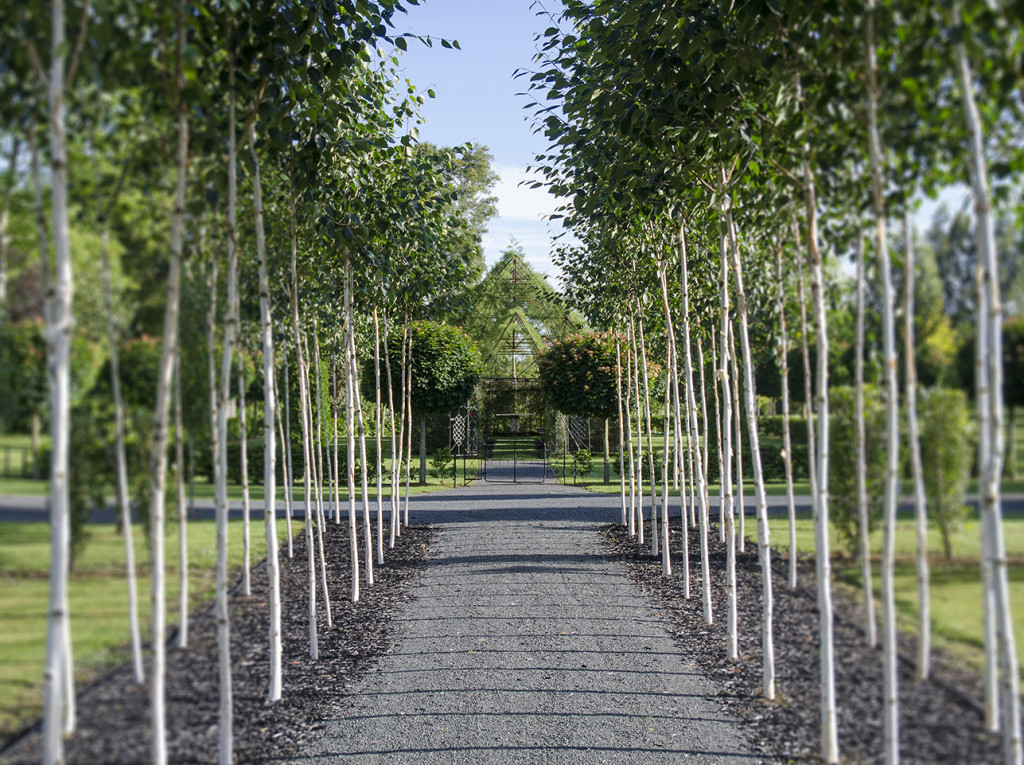 You can see a tour of this church in the following video: