When you look around Hollywood at some of the married couples, it doesn’t take you very long to realize that they have had a struggle or two. Quite honestly, it seems as if many of those couples are on their way to divorce court not long after they tie the knot. Admittedly, it would be difficult to be in the public eye at all times and for every move that you make to be closely scrutinized. Add to that the pressure of being a celebrity and the fact that you have access to many things that others don’t and it can truly be a recipe for disaster. Every once in a while, however, a Hollywood couple comes along that makes a difference and that is the case with Michael Douglas and Catherine Zeta-Jones.

When these two first got married, many people were doubting if they would stay together very long. There was a significant age difference between the two of them, yet both of them are very happy with the relationship. Of course, there have been some other long-lasting Hollywood marriages, including Kevin Bacon, Tom Hanks, and Sarah Jessica Parker. Unfortunately, the longevity factor is few and far between but Michael Douglas and Catherine Zeta-Jones will continue to be an inspiration for years to come. They also recently shared something special with each other and in essence, with the world. It happened when Douglas shared a photo on social media of the two of them, discussing the day that they first discovered they had the same birthday. 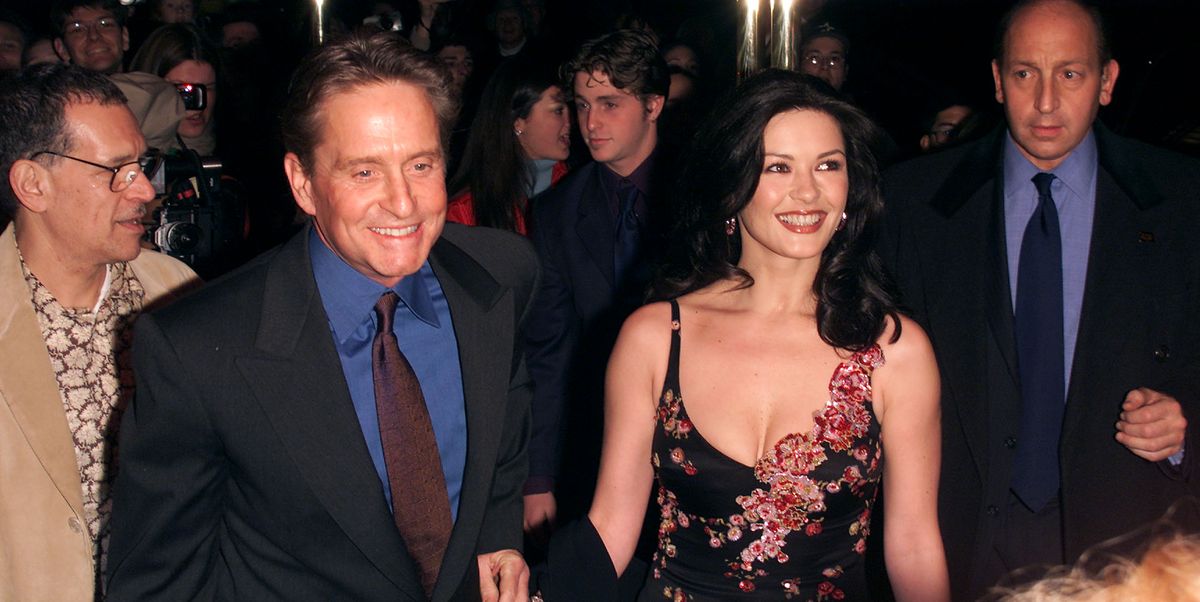 In his post, he said: “My first night meeting Catherine at the Deauville Film Festival in 1998. I found out that she had the same birthday as me–tadaah! Then when I discovered she loved golf, I realized all my fantasies had come true.” He went on to say that he had just lucked out and is impressed by everything about her, including her intelligence, sense of humor, and her work ethic. 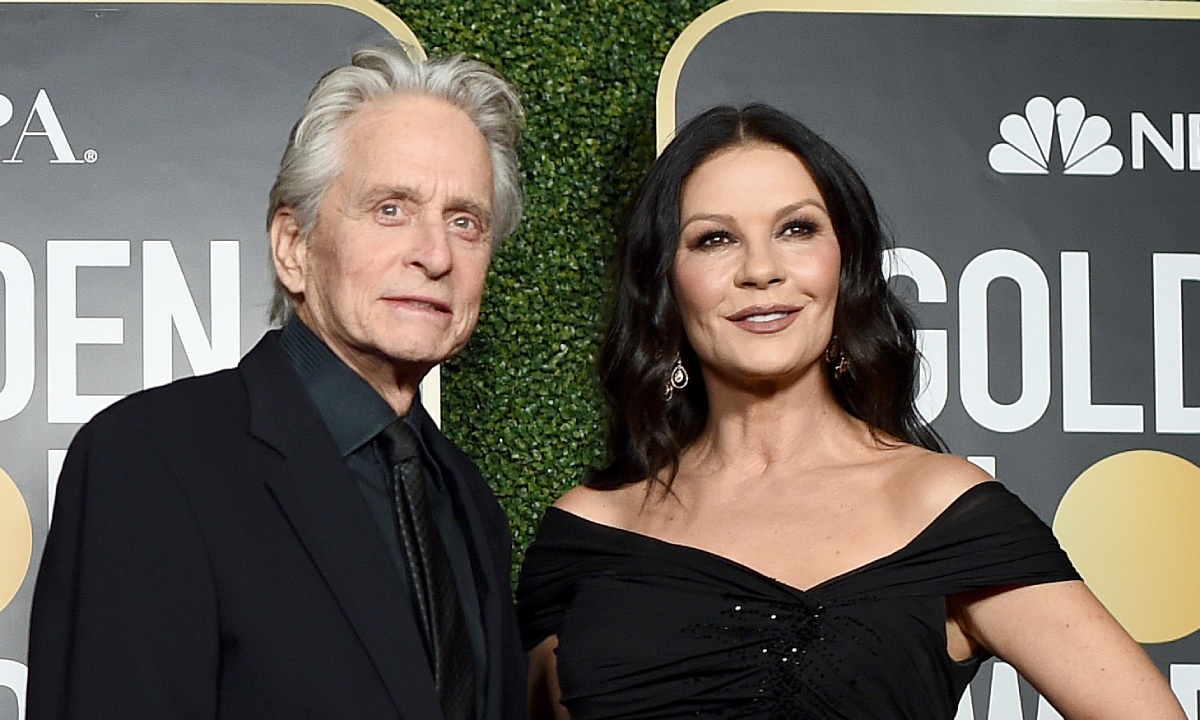 It isn’t very often that we are inspired by the way celebrities act. This couple, however, has that ability and for all the right reasons. We wish them many happy returns.