There is something that many of us have in common and that is our love of sports. Of course, the type of sports that we enjoy may differ from one person to another but when we see a professional out on the field, it is more of a performance than what we may see on a stage. The abilities that they have and the skill that they display due to years practice and natural talent is typically second to none. One of the types of sports that many of us appreciate is ice-skating and when it is on TV, it typically captivates our attention.

When we see figure skaters on the ice, it tends to mesmerize us because their movements are so graceful. The choreography is something that is often beyond our abilities to even comprehend and as they move from one motion into another, it almost seems as if they are melting into the next movement rather than making a conscious decision to do it. It takes years of practice but as you are about to see, that practice can pay off for them and for everyone who is watching.

In this video, you will see two figure skaters who are out on the ice and there is no doubt that they are among the best skaters in the world. They are a Russian figure skating pair, Tatiana Volosozhar, and Maxim Trankov and they are well known in the figure skating world. When they are out on the ice performing, it tends to sweep the audience away and it doesn’t matter if you are there in person or watching a video, it is something that can give you chills and goosebumps at the same time. 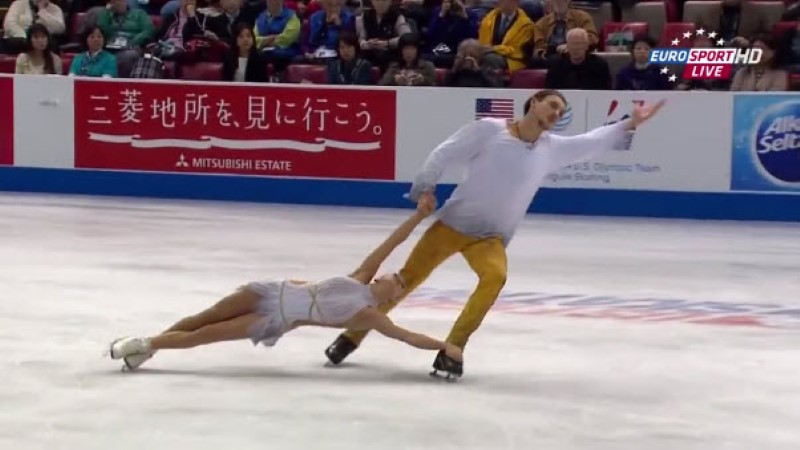 Tatiana Volosozhar and Maxim Trankov are Russian skaters who are known worldwide for being some of the best skaters on the ice. Not only are they known because of their Olympic titles, they also have national, European and world titles as well.

As you watch them move across the ice, it is easy to see how they have won so many awards for their unique skill. 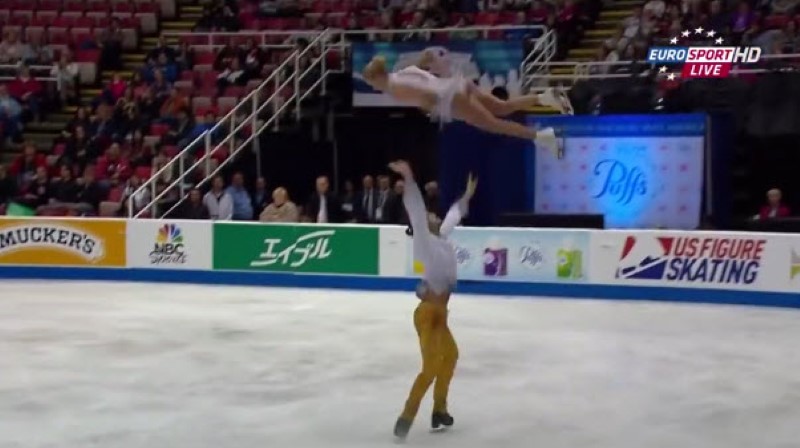 When the music begins playing for this particular performance, it may not be something that you recognize. It seems a bit disjointed but the skating that is taking place in front of you is both graceful and beautiful. They are absolutely in sync with each other and regardless of whether they are doing a twist, spiral or if he is tossing her in the air, it is beautiful to see.

They chose Jesus Christ Superstar as the music for this performance and when it gets to the part of the song that we recognize, they absolutely erupt into a performance that is out of this world. Of course, you don’t need to wait until halfway through the routine before you see some amazing things happening in front of you. 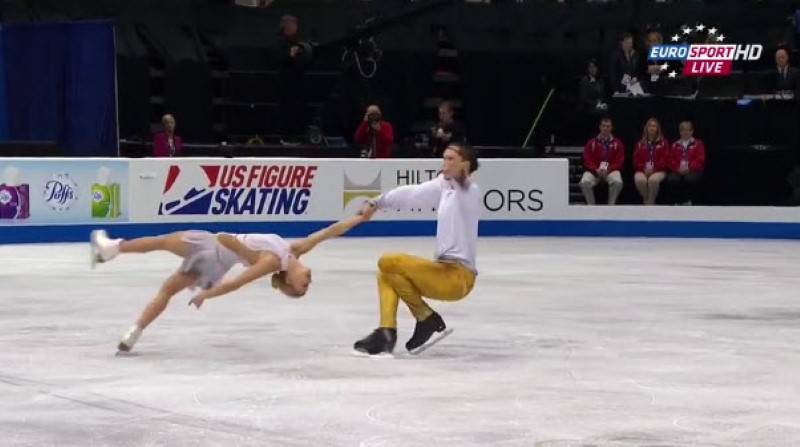 Figure skating is a very popular part of our modern-day culture. The competitions can be seen year round and when the Olympics are taking place, it is something that dominates the event.

In reality, figure skating has been around for quite some time and it got its start as early as 1772. It was in the middle of the 1800s, however, in which this particular style of skating gained popularity and the techniques started to grow until it became what it is today. The first championship was held in Europe in 1891, with the international skating Union being founded a year later in 1892. It entered into the Olympics in 1908. 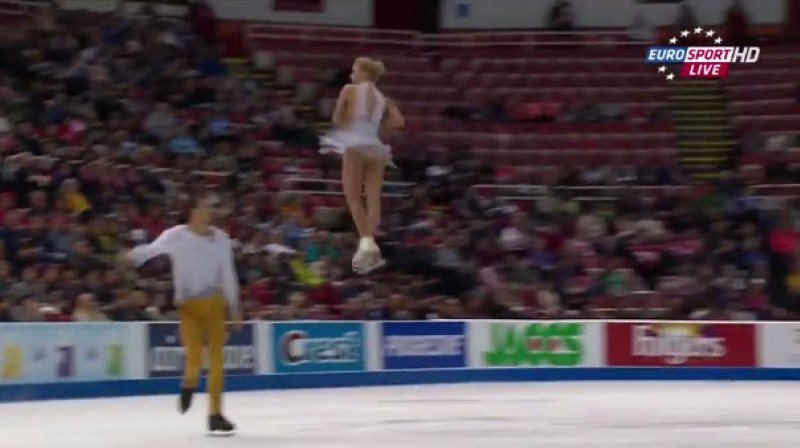 The technical aspect of this type of routine is often something that defies logic. Can you imagine the amount of energy that it would take to lift a skater into the air and carry her around as if she were weightless?

That isn’t even to mention tossing a skater into the air while she spins multiple times before landing smoothly on the ice. 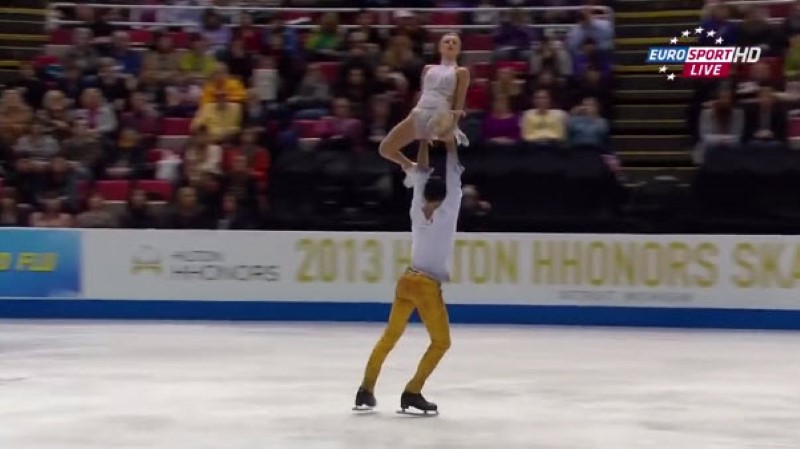 Not only does it take a lot of skill in order to master these types of techniques, it is also something that requires more practice than most of us can possibly imagine.

Many of these skaters have worked with each other for years and they are up long before the sun rises in order to get out on the ice and to perfect their skills for the entire world to see. 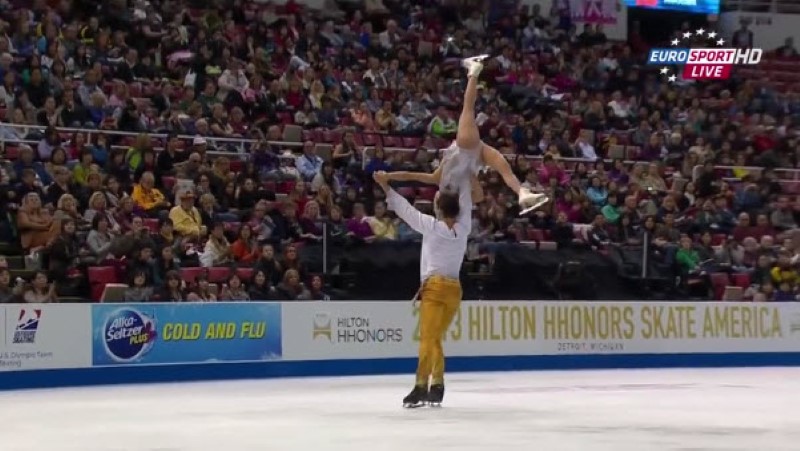 Regardless of whether ice-skating is your favorite sport or not, it is enjoyable to watch. In fact, you can watch it for yourself in this incredible video. It will take your breath away.