We have all seen our share of talent shows in recent years. They range from people dancing on Dancing with the Stars to performing a variety of magic acts and even comedians. Perhaps one of the most popular of all of those shows are the “Got Talent” shows that are available in many countries. It started with America’s Got Talent and expanded into those other areas because of the popularity and we can be happy it did. After all, it gave us the chance to see this father and son team on Britain’s Got Talent.
This team is made up of the father, Tim and his 12-year-old son, Jack. Although they are separated by a number of years in age, they are together on something very special; their music. In fact, they do more than simply play the guitar and sing, they write their own music as well. It is one of their original songs that really took the audience, and the judges by surprise and in the end, they got a nice surprise of their own.

Tim and Jack Goodacre took the stage and when they did so, those who were watching had no idea what they were about to experience. There is no doubt that you will also be moved by what you hear as well. 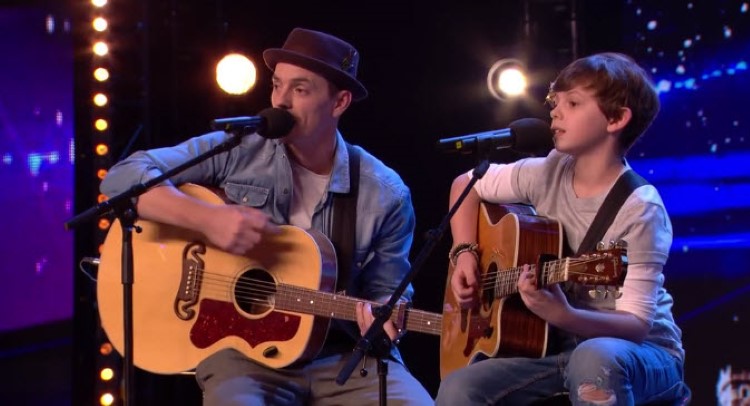 The show began just like it typically does, with an interview happening between the talent and the judges. Sometimes, this is the most enjoyable part of the show and there were some lighthearted moments in this interview as well. When young Jack revealed that Simon was his favorite, you could see that the other judges were having a good time with it. By the time it is over, Simon is more than his favorite judge, he is probably his favorite person in the world. 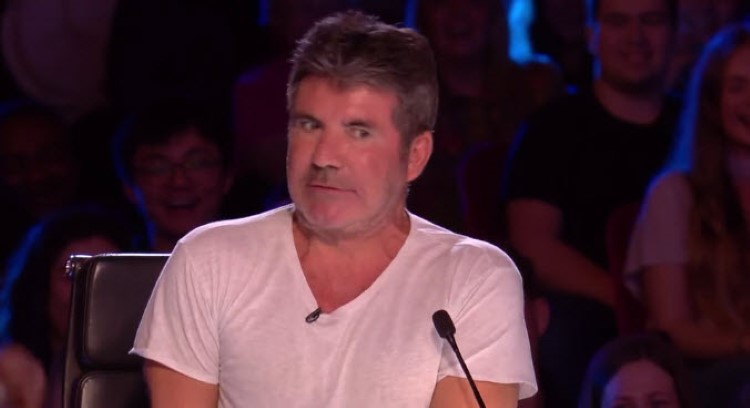 They chose one of their songs to perform on the show. It is “The Lucky Ones” and they give a little background about the song. Tim said that family experiences losses along the way and their family is no different. This song was something special between the two of them and it was more of a family song. It is wonderful that they decided to share it with the world. You can really sense the gratitude that they have for life and their family when they are singing. It is as if they are pouring out their heart in the music. 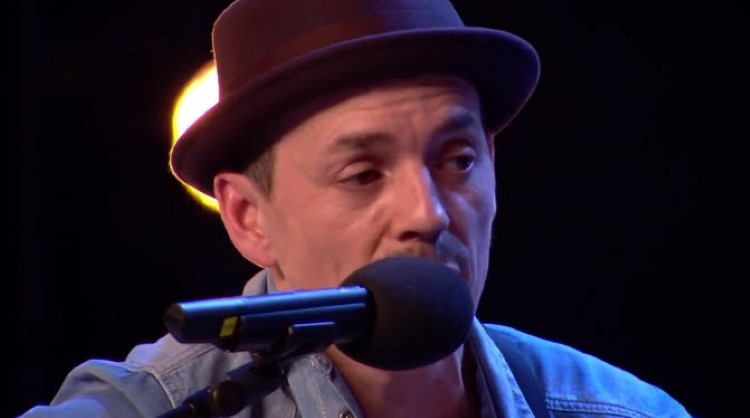 They sang about their hope and what they have experienced along the way. Although there have been some painful moments, in the end, they consider themselves to be blessed by their family. Perhaps many of us also feel the same way about our lives and what we have to be thankful for. When we stop to appreciate what is in our lives, we can echo the words they sang. 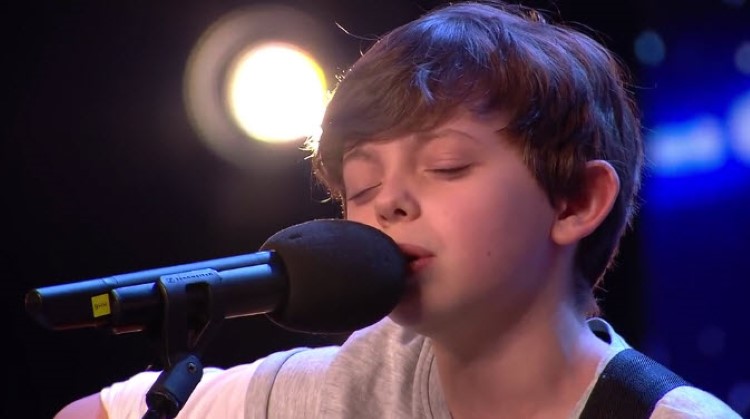 When they ended the song, they got a few surprises and they may not have been expecting any of them. First of all, the entire crowd was on their feet and they couldn’t stop cheering for the music they just heard. Even the judges were swept away with the music. It was then that they got the best surprise of the night, Simon hit the Golden Buzzer. 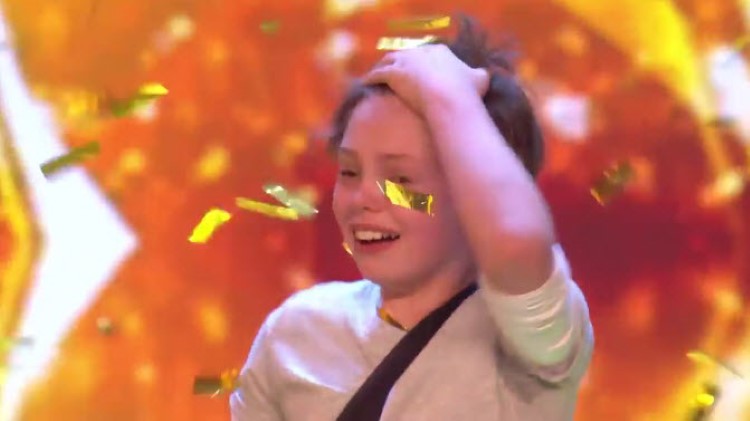 The moment that Simon reached over to hit the buzzer, the entire crowd was energized. It is a rare thing for this to happen and you get to see the exciting and emotional moment for yourself. Watch this video until the end. You will be amazed at all that happened: