A parent may go through many difficult times in their life but the most difficult thing that a parent could ever go through is losing a child. It doesn’t matter why it happens or when it happens, it is devastating and most parents can’t even imagine having to deal with such a problem.

This story starts when a man by the name of William Jazwinski was out driving his automobile and suddenly, he saw police lights in his rearview mirror. He pulled over without delay and watched as the police officer walked up to his truck. As he rolled down his window, he was wondering whether he was driving too fast. As it turns out, William wasn’t driving too fast and the officer had pulled him over for a rather interesting reason. He just wanted to thank William for providing his military service.

As it turns out, William had a military bumper sticker on the back of his truck and he realized that the officer must’ve seen it. When the officer asked about where he had served, he said that he had spent 15 months in Iraq. 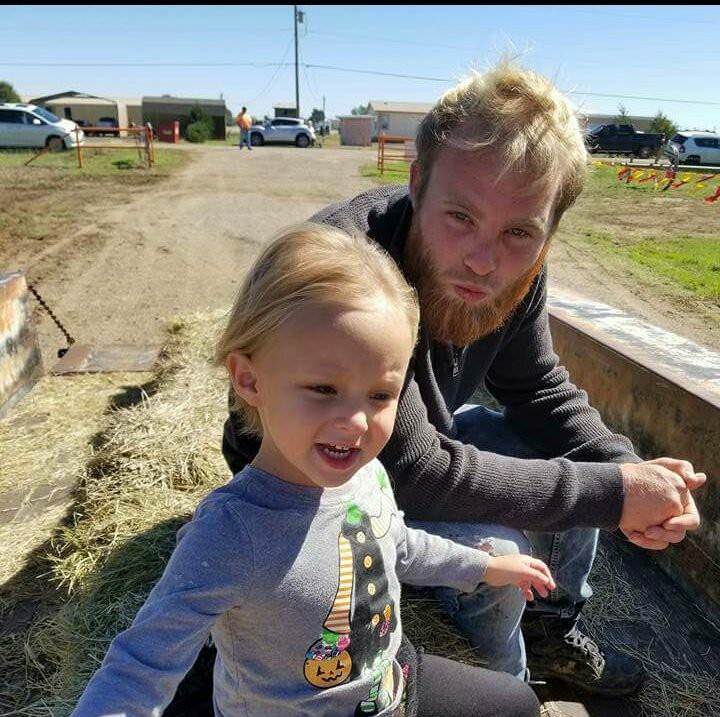 It was then that the officer started to open up.

He let William know that his son had also served in Iraq but he wasn’t able to come back home.

As William listen to the officer’s story, he could see that he was full of sorrow over what had happened. It was then that the police officer noticed the American flag on this dashboard. He had received a similar flag when he was told about his son’s death. It was then that William was asked a rather unusual question.

The police officer asked him if he could have a hug.

“You remind me of my son. I pulled you over. I thought you were him. I still don’t believe it most days he’s gone,” the officer said.

It was all William could do to hold things together as he got out of his truck and provided the police officer with exactly what he had asked for.

This wasn’t a rushed, bro hug but rather, the two of them embraced along the road, crying and hugging for a very long time. You see, William had just come from a rehabilitation program for those who are suffering from post traumatic stress disorder (PTSD). As it turns out, a hug was just what he needed. 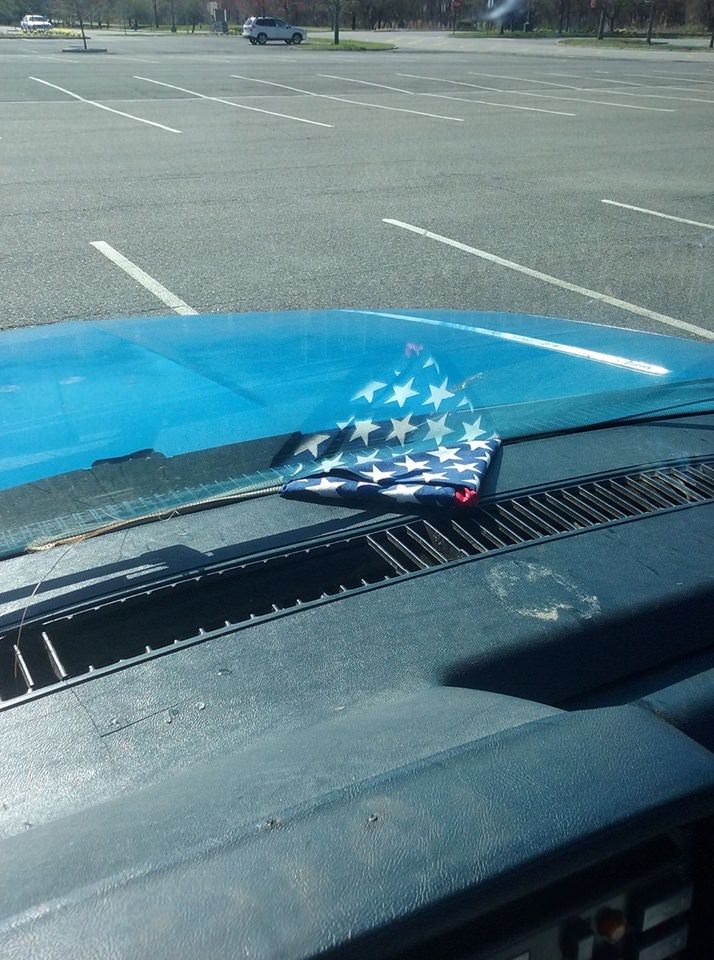 Fortunately, William took the time to share this event and everything it meant to him on his Facebook page. We can only imagine how difficult it was for both of them to go through that chance encounter. Since it was posted on his Facebook page, it has been shared hundreds of thousands of times. It is easy to see why it has become such a popular post.