Most of us would agree that driving is hazardous, to say the least. When we step into an automobile we are absolutely putting our life into our own hands but for most of us, it’s not something that we think about on a regular basis. We tend to travel from here to there, sometimes multiple times throughout the day and it isn’t until something goes wrong that it all seems to come into focus. That is what happened to this family who was making a trip they had made many times before.

This family is from New Jersey and they pulled off a move that is something that you would expect to see in an action movie. For this family, however, it is all too real of a scenario. It started when Terrence Naphys and his family were heading to Cape May by automobile and they were crossing the Middle Thoroughfare Bridge in South Jersey.

This isn’t anything unusual for them and they have been doing it for years. It was what happened while they were on the bridge, however, that really took them by surprise. They paid their toll and started to cross the bridge but then suddenly, the bridge started to move. 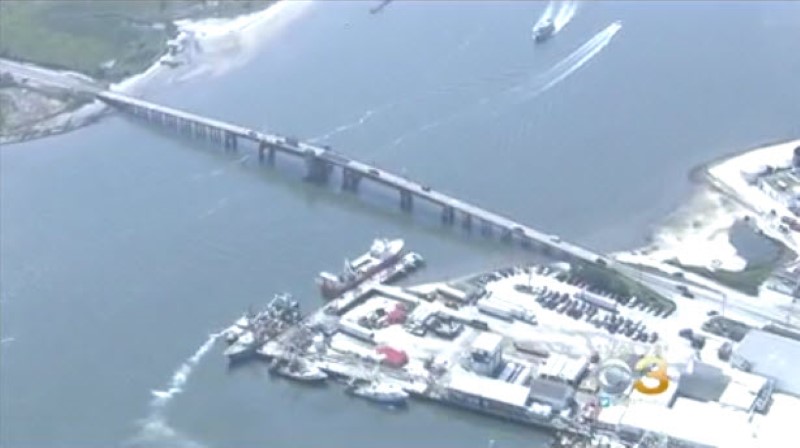 It was a toll bridge that would elevate in order to allow passing boats to cross underneath. As the steel grate started to move underneath the vehicle, he made a split-second decision and it is one that probably saved his life.

Not only did he save his life, he also had his family with him in the vehicle. It all happened in a blur but before they knew it, they were landing with an impact on the other side of the bridge and other than a few bumps and bruises, they were perfectly fine. 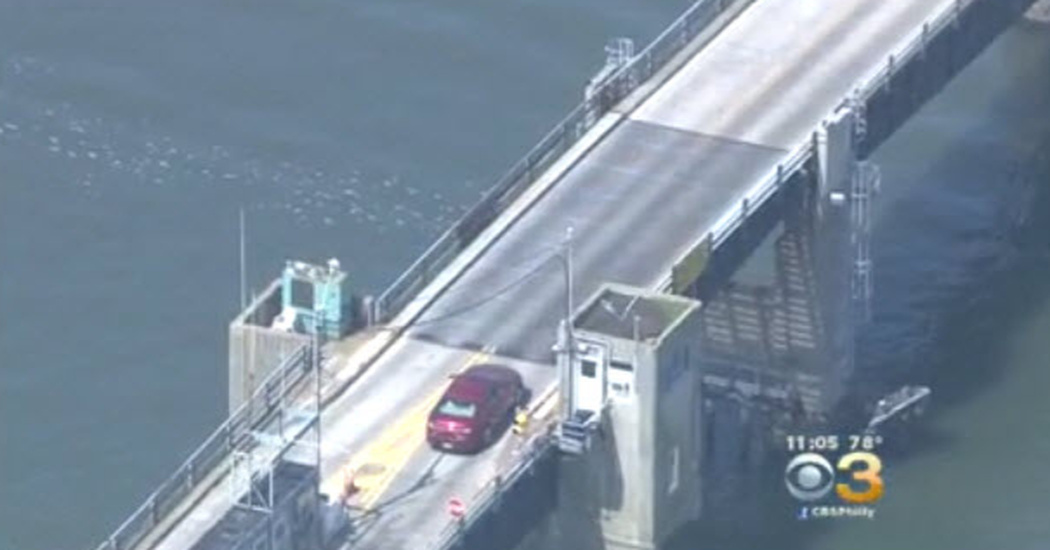 What do you do when you are in a situation and it calls for an immediate decision? It is then that something interesting happens to most of us, it is something that is known as the “fight or flight” response. Chemical reactions take place within the human body and we begin to react almost automatically, without really thinking about what we are doing. It’s something that happens to us naturally but it is something that can save our lives.

Fortunately, this family was able to stay high and dry and although the vehicle did suffer a little bit of damage to the undercarriage, the family was safe and that is truly what matters. Terrence is sure that if he had not accelerated and jumped the opening bridge, they would’ve ended up in the water and the real problems could’ve started. 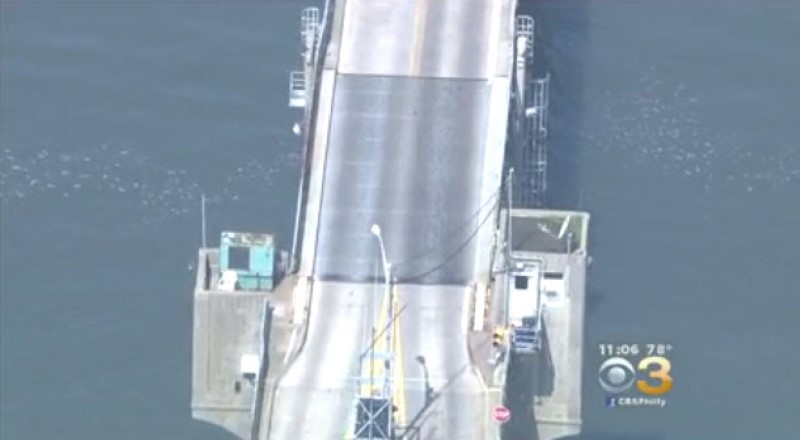 This particular problem is still under investigation and as you could expect, the county bridge commission is not saying a word, especially to the family that went through this ordeal. They are more concerned over their own liability in the case than the welfare of those who actually pay to cross the bridge on a regular basis.

According to a police officer, however, an employee who was working for the bridge commission said that a boat was heading in that direction and they raised the bridge in order to allow the boat to go through. It turns out that they didn’t see the vehicle, who had just paid the toll to cross the bridge because of sun glare. 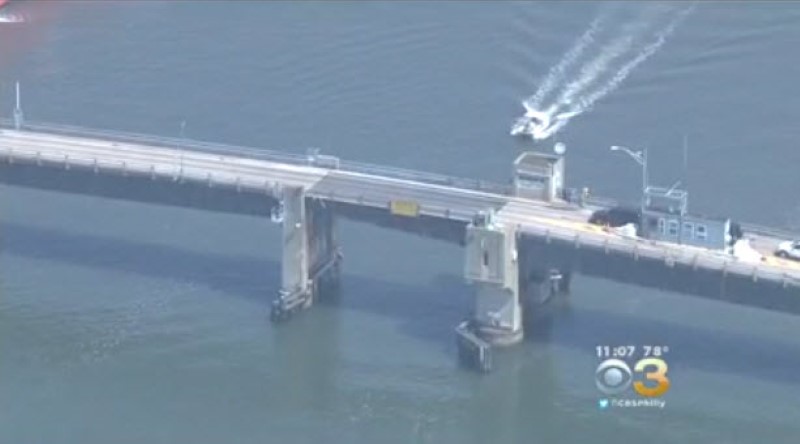 Nobody has yet been blamed for this particular incident but most people would readily agree that the owners and operators of the bridge were to blame in some way or another. This family did everything that they should have done, paying the toll and driving through the bridge-gate while it was still up and operational.

It will still take some time before the situation has been cleared completely but we are confident that the bridge commission is going to bear the brunt of what happened. For now, it is unfortunate that they are still playing the blame game and nobody is really stepping up to the plate and saying that they should take responsibility for what they are doing.

Of course, the bridge commission did release a statement saying that they take public safety very seriously and that they have particular checks and balances that are in place to keep these types of problems from occurring. After the investigation has run its course, they are committed to making any changes that may be required to keep others safe when they are crossing the bridge.

You can see more in this news video: