Emma Chambers, co-star of The Vicar Of Dibley has died at 53 years of age.

Most of us who love Dawn French are well acquainted with Emma Chambers, as they played brilliantly side by side on the BBC comedy, The Vicar of Dibley. She is responsible for bringing much joy and laughter into the world and her performance as Alice Tinker will not be forgotten. She also played Honey Thacker in the film, Notting Hill.
This news took most of us completely by surprise, as we may not have known that the actress and comedienne was ill. According to her agency, she passed away from natural causes and they added, the would be “greatly missed.” We share those sentiments, as we loved watching her perform and it was always a pleasure to see her on the telly.
Chambers played Alice Tinker in The Vicar of Dibley between 1994 and 2007 with Dawn French. She went on to win the British Comedy Award for best TV actress in 1998 for her part in that show. The part she played on that show was only the tip of the iceberg when it came to her comedy and acting talents. She was also an incredible person from the inside out; something that showed through in the parts she played on TV and the silver screen. 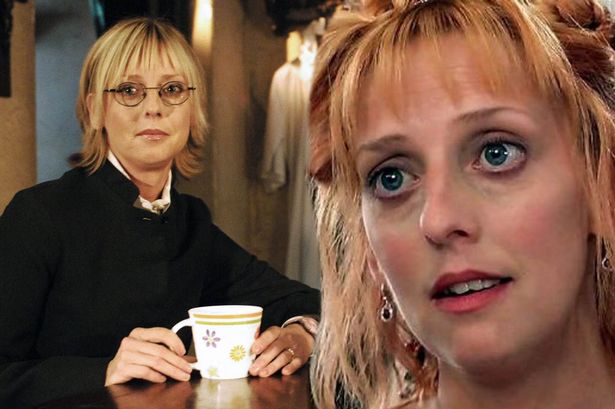 Dawn French payed a humorous tribute, as we could expect:

I was regularly humped like this by the unique & beautiful spark that was Emma Chambers. I never minded. I loved her. A lot . pic.twitter.com/imzkoyKja9

Many other actors and actresses have paid tribute to her on Twitter, which really shows how many lives she has touched. Hugh Grant, who acted by her side in Notting Hill said she was a hilarious and very warm person, along with being a brilliant actress. Emma Freud called her a “tender, sweet, funny, unusual, loving human being.

Emma Chambers was born in Doncaster and went to St Mary’s school. After graduating, she attended St. Swithun’s School in Winchester, Hampshire. It was during the 1980s that she began to get her career underway by training at the Webber Douglas Academy of Dramatic Art. 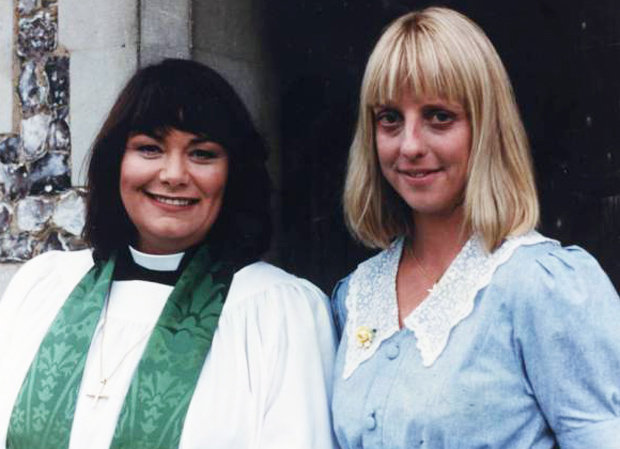 Miss Chambers is only one of the many celebrities that we have already lost in 2018. Some of the other famous individuals who have already passed away this year include John Gavin (Age 86, actor known for the film psycho), John Mahoney (Sitcom and voice actor), Connie Sawyer “Hollywood’s hardest working actress” (age 105) and Home and Away star, Jessica Falkholt.

It is always sad when someone so special passes away. Emma Chambers has touched out lives and will continue to make us laugh with her part on The Vicar of Dibley for many years to come. RIP Emma Chambers, we will miss you.