It is always sad when somebody passes away but when they are young and have touched many lives, it often affects us in a different way. That is how many of us felt with the death of Emma Chambers. This talented actress was only 53 years old when she passed away suddenly. At first, her agency made the blanket statement that it was from “natural causes” but there seems to be some indication that there may have been something specific behind her untimely death. Regardless of why she passed away, however, it has affected many people around the world.
According to Jon Plowman, a former executive producer for BBC, she may have passed away as a result of a heart attack. That would fall under the blanket category of natural causes, but at 53 years of age, it is very young to experience such a health difficulty. If we have peers that are in that general age range, however, we realize that it does happen from time to time and it could be a result of a congenital heart defect or perhaps a build up of calcium deposits on the inside of the arteries. In fact, there are many different reasons why a heart attack can occur at a young age but it is still a fairly rare occurrence.

Emma Chambers was a fantastic actress and comedian. She is perhaps best known for her part as Alice Tinker on The Vicar of Dibley but she is responsible for many different characters that she has portrayed throughout her career. 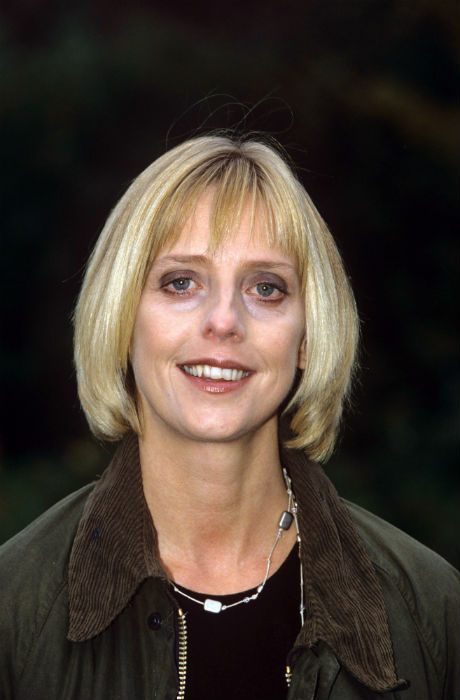 Something else that may have led to the difficulty with a heart attack was the fact that she suffered from allergies throughout her life. Although there are many people who suffer from allergies, she had a serious problem and she revealed in an interview that she could not go near animals without going into an allergic asthma attack. As a result, she had to take steroid shots. These types of health difficulties can certainly cause additional problems. It has not been verified that this is the case, but it may be a contributing factor.

Many of Emma’s closest friends and costars have paid tribute to her on twitter and through other social media outlets. This includes Dawn French, who was the star of the Vicar of Dibley and works alongside her throughout the series. After sharing the photograph from the set of that television show, she wrote the following:

“I was regularly humped like this by the unique & beautiful spark that was Emma Chambers, I never minded. I loved her. A lot.”

Hugh Grant also played opposite of her in Notting Hill and he had the following to say about Emma:

“Emma Chambers was a hilarious and very warm person and of course a brilliant actress. Very sad news” 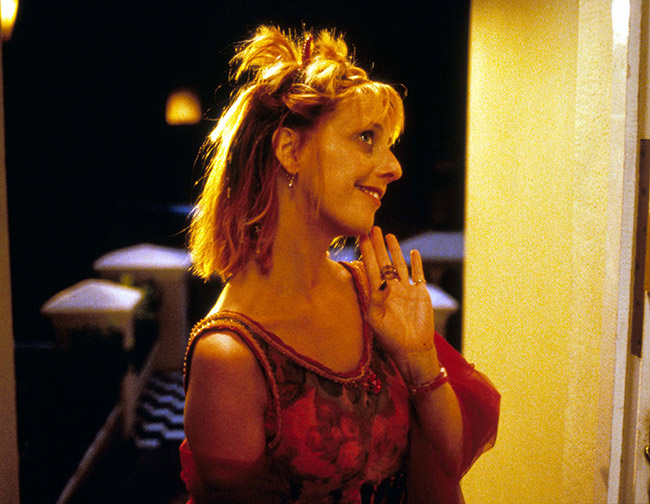 Emma Freud, who is the wife of Richard Curtis, the creator of the Vicar of Dibley paid tribute with the following statement:

“Our beautiful friend Emma Chambers has died at the age of 53. We’re very very sad. She was a great, great comedy performer, and a truly fine actress. And a tender, sweet, funny, unusual, loving human being”

We also express our sadness and the passing of this wonderful person. She will be dearly missed by all who have been touched by her comedy.

Please pass this news along to your friends on Facebook.