When we have children, we are likely going to end up at some type of recital. It doesn’t matter if they are playing the recorder in elementary school or if they are a dancer in high school, those recitals help them to display their talents and gives us a reason to be proud of what they have accomplished. As you are about to see, recitals are also a source of some humor and sometimes, they can really take things in a rather interesting and unusual direction.

Johanna Colon is a young girl that is similar to any other young girl that is preparing for a dance recital. She lives in North Carolina and when she took the stage, nobody was expecting her to do what she did. She was up there were two other little girls and they looked so cute in their little leotards and polka-dot tutus. Once the music started and they turned around, however, the audience was going to be treated the something that they would remember for the rest of their life. Fortunately, we also get to be there in the audience because the father was shooting video and he shared it on YouTube.

The song that was chosen for their dance recital came from the Queen of Soul herself, Aretha Franklin. It is probably a song you’ve heard many times, Respect, but now that you have seen little Johanna dancing to the song, you may never look at it the same way again. When it comes to nailing a performance, Johanna is at the top of the list and she certainly took charge of the situation. 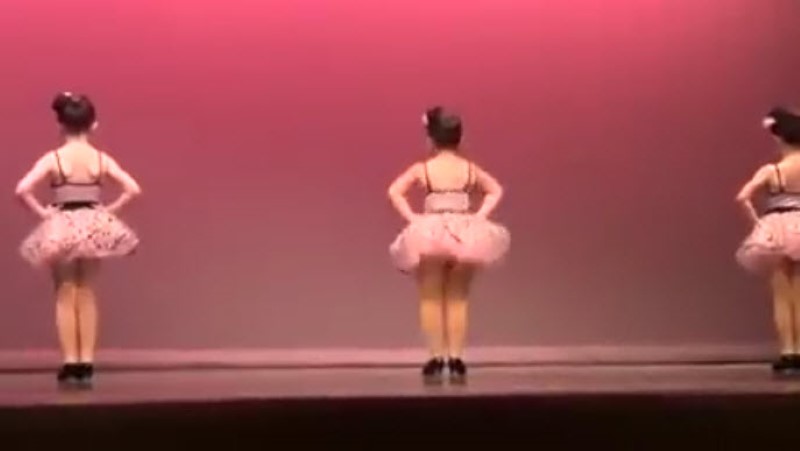 Some little children are nervous when they get up on stage and they barely move because of stage fright. That isn’t the case with little Johanna, however, and she was larger-than-life when the music began.

That little trio was standing with their backs to the audience but when they flipped around, it was instantly recognizable that Johanna was going to treat the audience to something amazing. 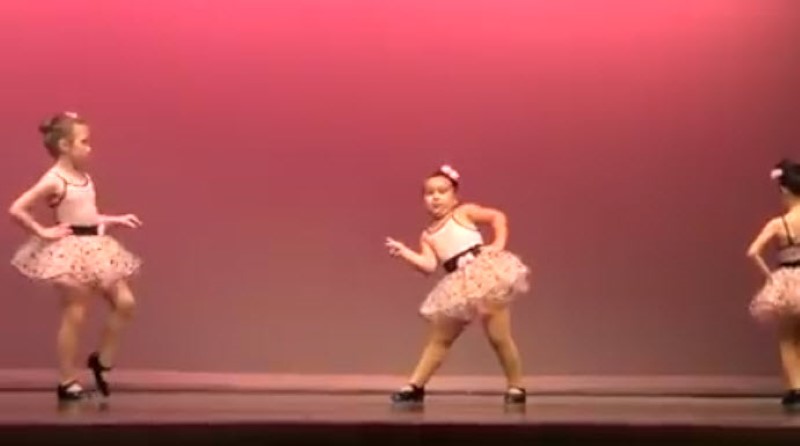 From the first move, Johanna was in charge of the entire situation and we couldn’t imagine that Aretha herself would be this excited about going through a dance routine. She even got the other little girls fired up and they were dancing along with her, although they were never able to achieve her level of excellence.

As the father was recording, the entire audience was cheering, applauding and laughing throughout the entire show. There is no doubt that Johanna was having the time of her life and she was more than prepared for the performance but it was the audience that really walked away with something special. 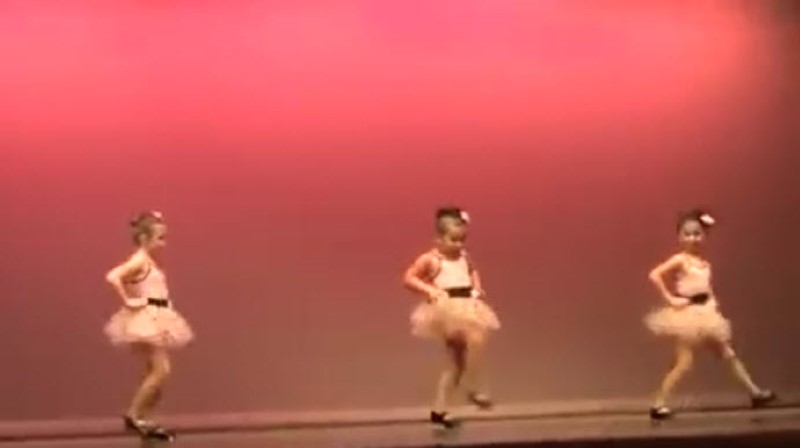 It’s difficult to say how much time went into practicing for this particular performance. Could you imagine getting up in front of an audience and dancing to Respect? Most of us would be much more comfortable in our seat and you wouldn’t catch us up on the stage. Not so with little Johanna. She may have been mimicking the legendary Aretha Franklin but she had a style of her own and it is something that we absolutely love.

As the show continues to move forward, little Johanna is only getting better and she is now moving with the music and there is no stopping her. Her entire body is into it and every movement snaps into the next one perfectly and seamlessly. Even her head is shaking and her hands are flying up in the air as if she was trying to land a part on Broadway. 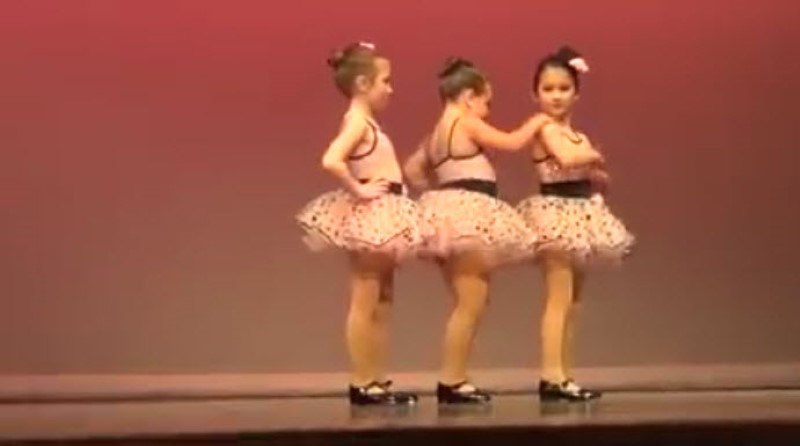 Something else that is funny about this particular performance is the father. You can hear him in the background proudly proclaiming that it was his girl that was up on the stage.

His laughter is contagious throughout the performance and you can’t help but laugh along with him as he is as proud as he could be over what his daughter was doing. 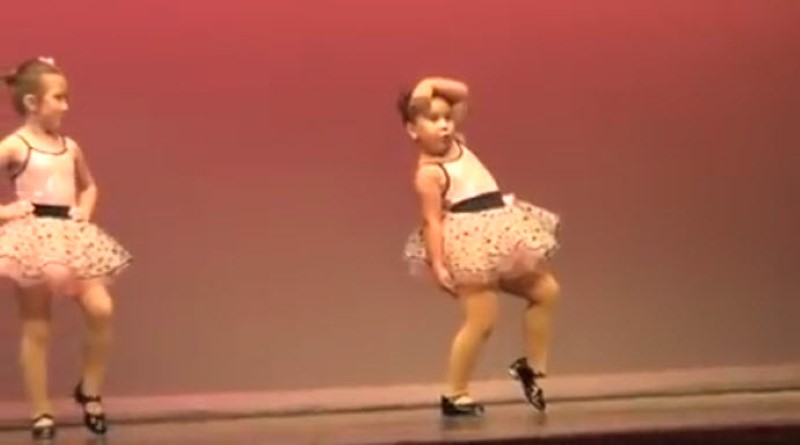 At the end of the performance, little Johanna loses one of the dancers but she isn’t about to take her final bow without her friends along with her.

She works her way over to the other girl, grabs her by the hand and they all raised their hands in the air while the audience cheers and screams in the background. 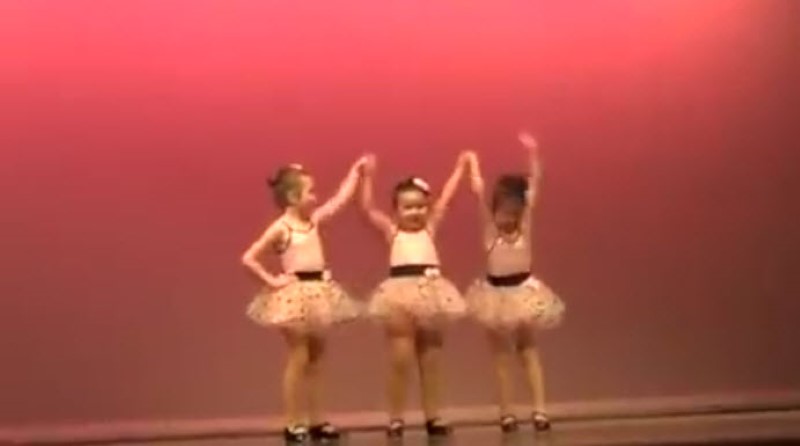 We don’t know where little Johanna is going from here but there is no doubt that she is an amazing dancer that has a lot of natural talent.

Watch the entire performance in this video: