Have you ever wished you could talk to animals? I don’t know anyone who has not had that desire at some time in their life or another. Perhaps it was watching Dr. Doolittle when they were younger or maybe it was because some of our first best friends were our pets. Imagine being able to talk to your pet and having them talk back to you again! It would be an amazing experience and we would go to a new level of closeness with them.
Most of us have moved beyond the hope that we can talk to animals but that doesn’t mean that all of us have moved on. In fact, some people spend their lives hoping that they will understand their pets or perhaps wild animals. Although we all know it isn’t going to happen in our lifetime, there is still some indication of what the animals might be thinking, even if they are not speaking. We all know it, but this cartoonist is putting the words to live in his humorous cartoons.

Very few of us would think that our pets are saying anything serious to us. Perhaps we might envision them saying something funny or perhaps something consoling. When you look down through these pictures, you are going to fall in love with these animals. They will make you smile from ear to ear. 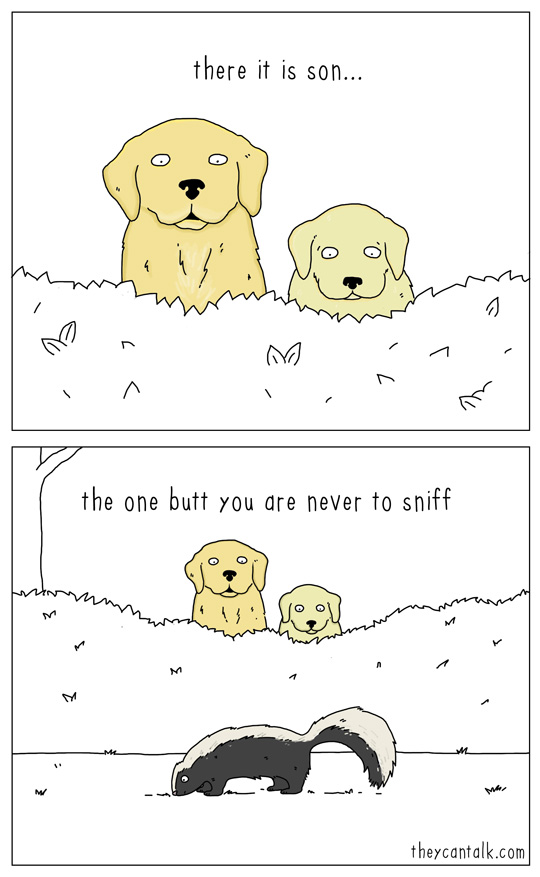 One of the things that most of us know about our pets is the fact that they have a rather unusual way of saying hello. They take a good sniff where the sun don’t shine. We would never consider doing it ourselves but it is just something that we accept about the animals we love. 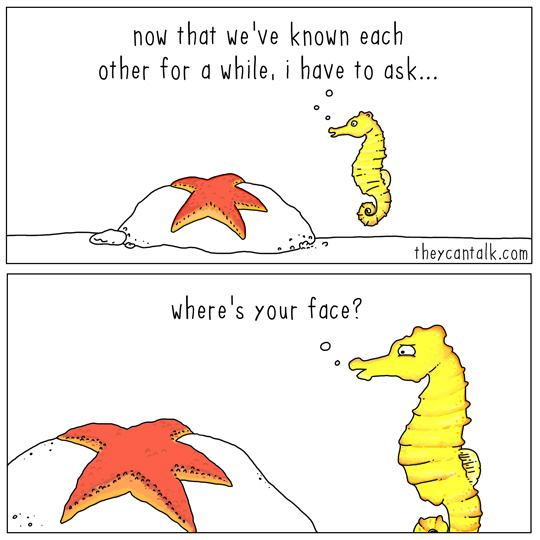 There is also something funny about the friendships that animals have. In some cases, different types of animals don’t associate well with each other. Cats and dogs, for example, have had a rivalry that is as old as time. In some cases, however, they can be the best of friends. 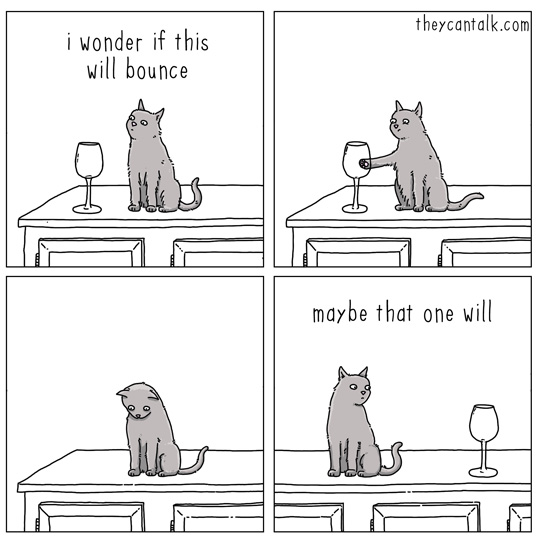 Do you have a cat in your life? They are some of the most interesting and independent animals we tend to have in our home. Have you ever seen your cat doing something that just seems to be defiant? Perhaps they do these things on purpose. 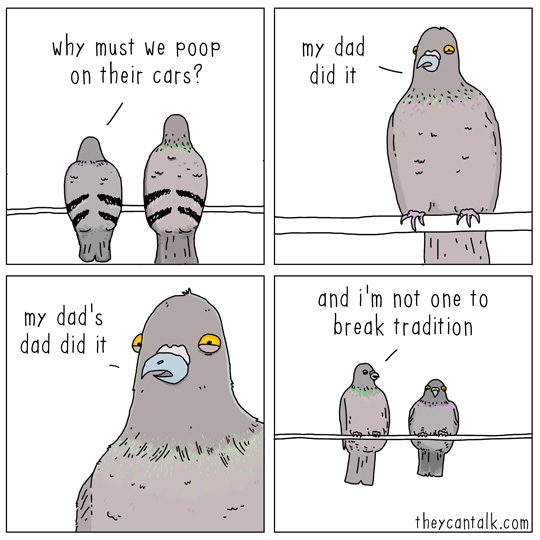 I used to have a hound that I called a bird dog. I didn’t do it because he hunted birds, I called him a bird dog because he pooped wherever he wanted. Birds are some of the most notorious for pooping at random. When you park your car under them, however, it might not seem so random. 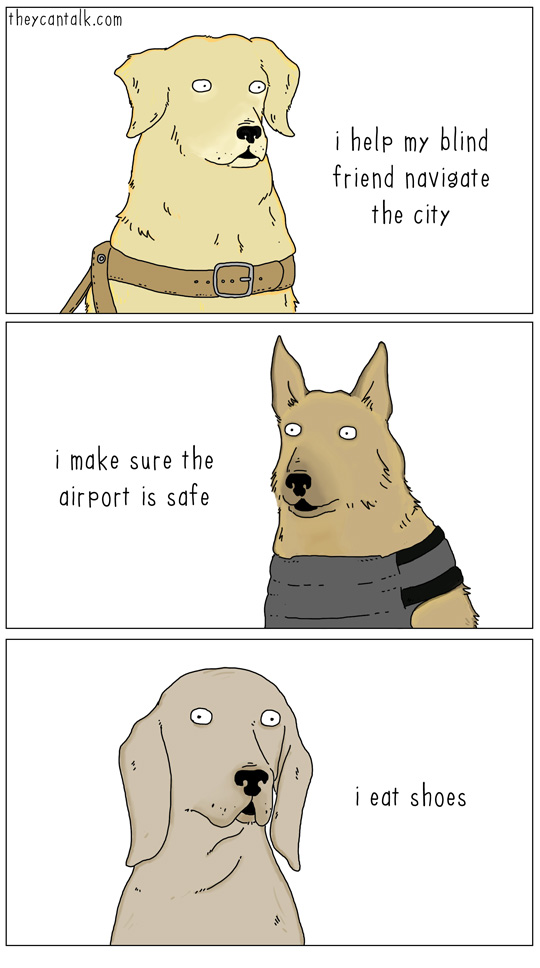 What is the personality of your dog? Some dogs are strong and enjoy solitude. Other dogs are permanently attached to our hips. I love it when a dog falls somewhere in the middle. It seems nice to have a dog that is balanced. Unfortunately, it never happens that way. 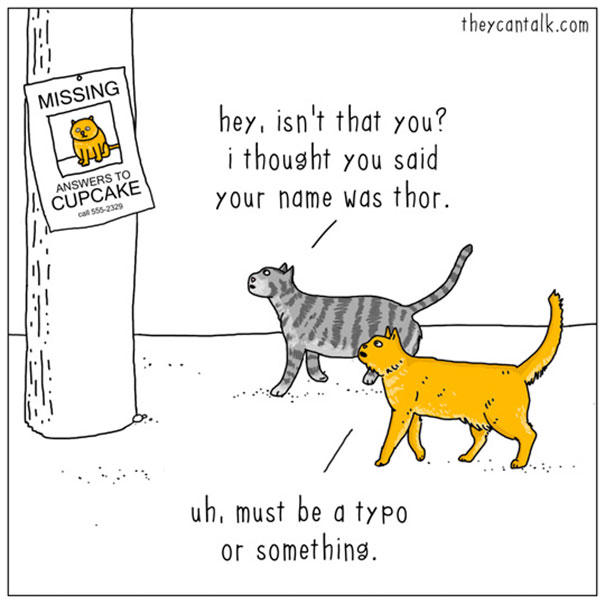 Cats might go with the flow in some cases but they also understand when they are made to feel small. It is amazing how well they seem to know what is really taking place around them. Even if they don’t know, they will fake it. 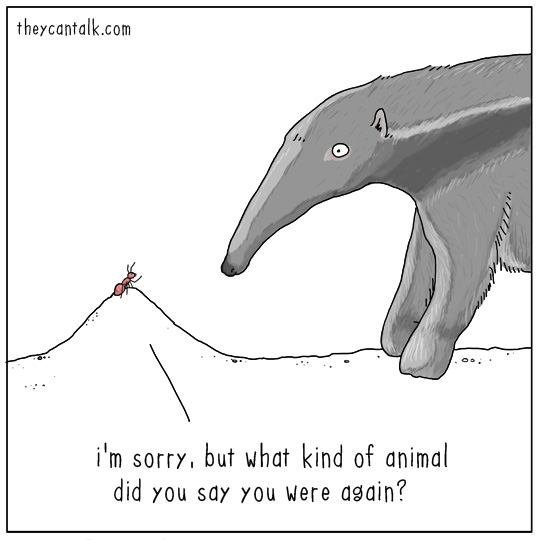 Some animals have the strangest names. It is sometimes very descriptive and we might even know an animal by an acronym or nickname. What if you were an anteater and had a discussion with an ant? It would be a very difficult conversation.

Have you ever wondered what some animals were saying when they were on the other side of glass at the zoo? Have you thought of the possibility that they might be thinking the same thing. 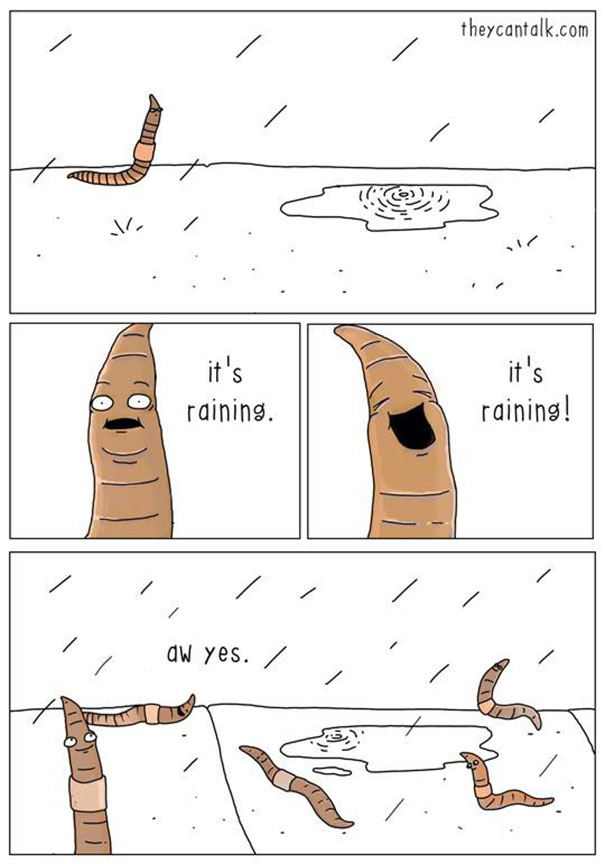 Even worms can get in on the action. Yes, they are living creatures and we can only imagine what they think when the weather is right. 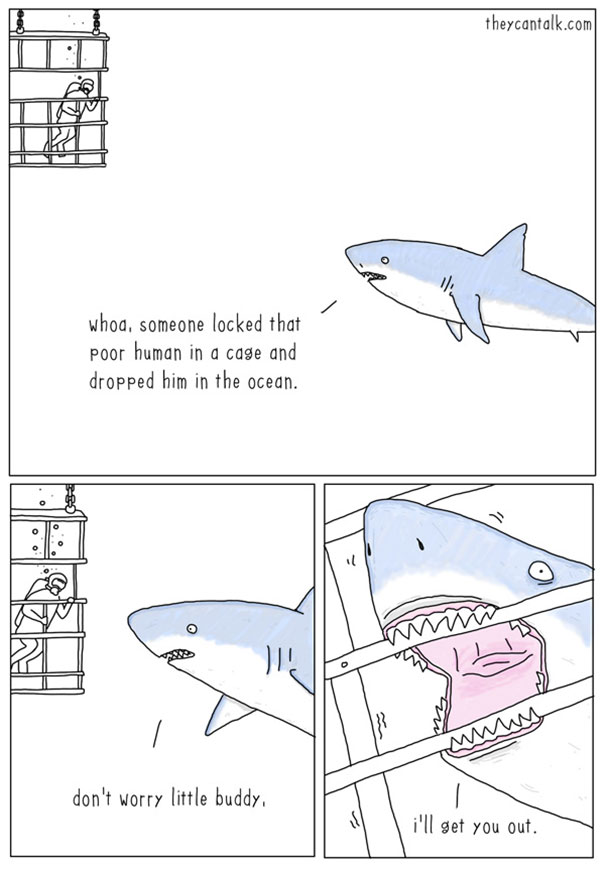 Sharks are one of those animals that seem to strike fear in the hearts of others. As it turns out, they might not be so bad. 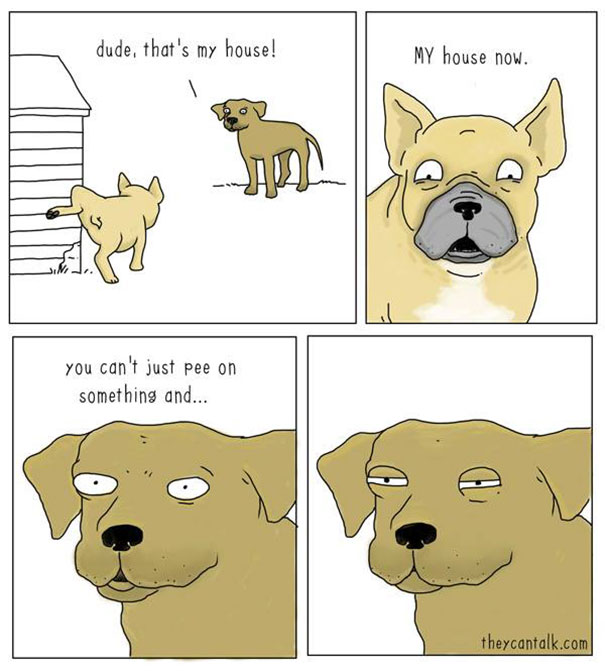 Imaging lifting your leg on something and claiming it as your own. Yeah, dogs do that. 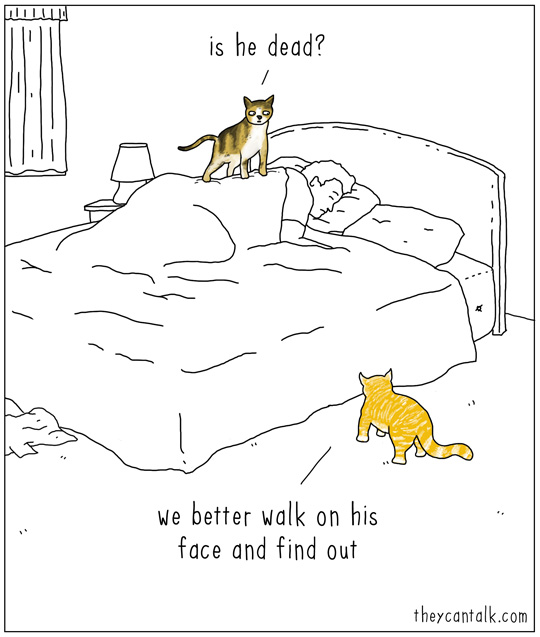 This is one that every cat owner will understand. It has happened at least once in all households but sometimes, it happens each and every day. Even though that might be the case, we still love our pets with all of our heart.