It doesn’t matter how good your marriage is, there are going to be times when disagreements occur. Some of the more common disagreements take place over money, in-laws and even how to raise the children. From time to time, however, husbands may tend to do something boneheaded and when they do so, the wife will gladly take them to school and show them what the score truly is. That was the case with this couple and you are about to see something epic.

Marriage can be difficult at times and in today’s world, most couples both go off to work on a daily basis and have their own career to worry about. That is also included in with raising the kids, taking care of the home and every once in a while, having a little bit of time to enjoy life. It is the enjoyment of life that we are discussing in this article. It seems as if a husband was accusing his wife of having a lot of fun and downtime when she was off work during the week. He was about to learn something interesting.

Gemma Chalmers was constantly hearing that she was “enjoying her day off” and doing nothing but sitting around all day and having fun with the baby. But let’s be perfectly clear, there would be absolutely nothing wrong with enjoying time with the baby but this couple was having a difficulty because he was accusing her of doing something wrong. What is even worse is the fact that she was not simply relaxing during the day but, as any mother can tell you, she was up to her elbows in work. 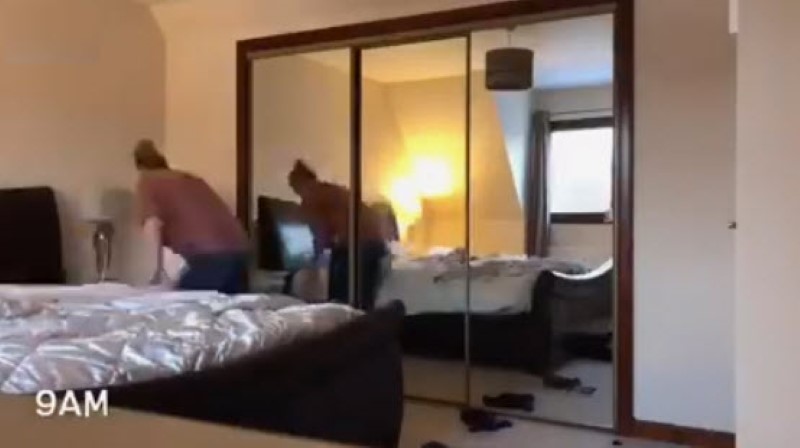 Gemma decided to do something about her husband’s constant berating of her on her days off. Rather than simply arguing her case, she decided that a video would show what was truly taking place on those days. She opted for a time-lapse video so that she could show her husband absolutely everything that took place throughout the day and how much downtime she actually had. In the end, we can only imagine how foolish her husband felt. What did he see? 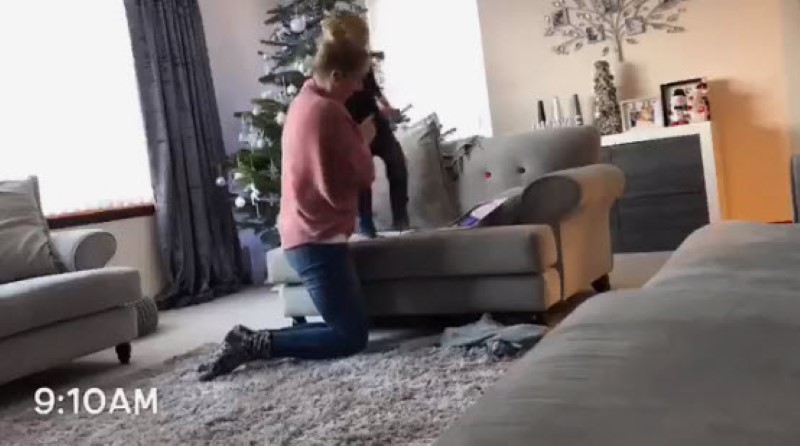 Ask any mother and she will tell you that raising a child is a full-time job. In fact, it is more than full time and there is work to be done, the entire time that the children are up and moving about. In the first frame from the video, we see her preparing for the morning, making the bed and picking up some of the many things that were left lying about.

In the second picture, she is now up and about with the child and is trying to get him dressed and ready to go. As you are likely aware, trying to get a child dressed is like trying to put socks on a rooster and it is even funnier when you watch it in fast speed. 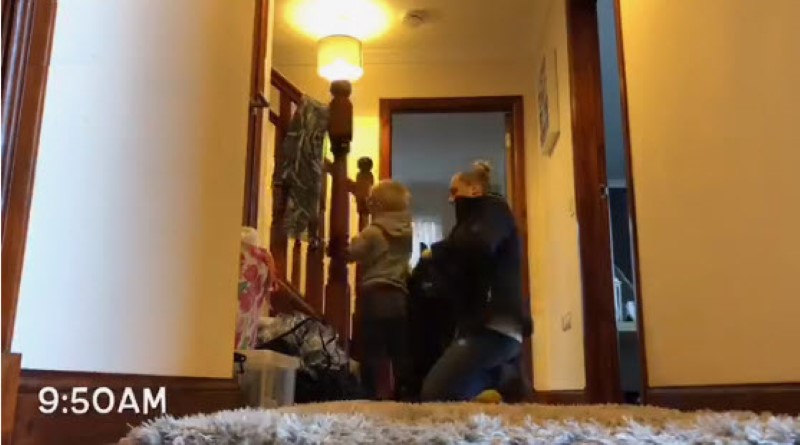 Before the first hour of the day is up, the mother is preparing her child to take him out to the playground for some fun. This is something that is fun for the child but for the mother, it is a lot of work. There are extra clothes to put on and by the time she packs the child in the car, she is just getting warmed up. 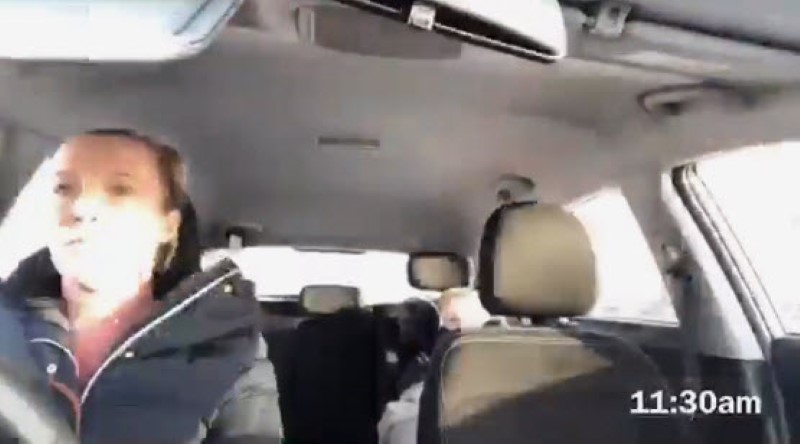 Here she is driving the child back from the playground about 90 minutes after she left. It’s a short trip across town but it is one that she probably takes on a daily basis in order to make sure that the child gets plenty of sunshine and some exercise, rather than playing on an electronic device all day long. 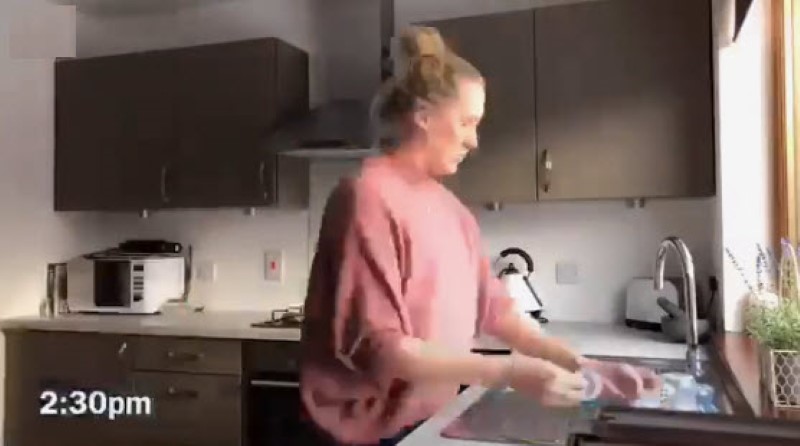 Washing dishes is a never-ending job and it is something that this mother cares for in the afternoon while the child is taking a nap. As you will see in the video, there are plenty of other tasks that are necessary during this time. She continues to work tirelessly until the child wakes up from his nap, then she does more work. 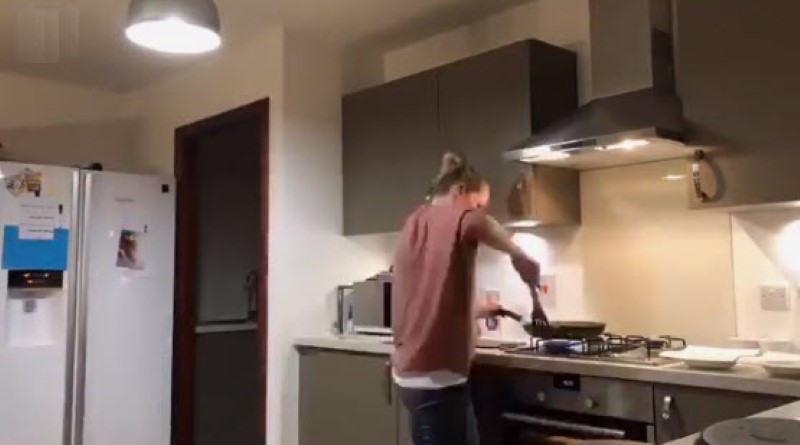 Finally, it is time to make dinner and prepare for the time when the husband comes home from work. Again, this is additional work that is taking place but it is something that is often overlooked when you think about the different things that a mother does during the day.

What is the moral of the story? When you put your foot in your mouth, it may just come back to bite you in the end. Hopefully there is a flower shop nearby because somebody has some coming.