It doesn’t matter who we are or what our status is in life, we all tend to have something in common. I’m talking about the desire to take care of something on your own and it may take all many different forms, including projects that take place around the home, on our automobile or even at our place of work. These types of projects, usually referred to as do-it-yourself or DIY projects, are amazingly popular. They are a source of pride for some people and it doesn’t matter what comes up in life, some people are willing to do it on their own.

Some DIY projects may come in the form of upgrades. For example, perhaps you want to paint a room in your home or you need to rotate your tires. Those types of projects can certainly be considered DIY projects and most people are willing to tackle them without any assistance. There is another type of DIY project, however, that has taken the Internet by storm. These projects are not only interesting, they are also very easy to share across the entire network. You will see them in intricate detail on one website after another.

These DIY projects are more of a transformation than anything else. For example, how many different projects have you seen that take an old wooden pallet and make it into something incredible? It doesn’t matter if it is a new table for outside or if you are crafting a bar for your home, using old pallets seems to be en vogue nowadays. Of course, these projects are not limited to the transformation of an old pallet, any type of material can be used in order to make something new and in some cases, the results can be incredible. As you are about to see, however, there are some cases where the results leave something to be desired.

There is an old saying that “just because you can do something doesn’t mean that you should.” It is something that I’ve heard my mother tell me my entire life. As it turns out, this axiom is not only good for life in general, it can also be applied to DIY projects. After all, if you have a little bit of imagination and some raw materials, you can transform those materials into almost anything you desire. It doesn’t mean, however, that the end result is going to be epic.

What is epic about these DIY projects is not that don’t quite hit the mark, it is the fact that they often fail on an epic level. In fact, as you are about to see, those DIY projects are rather amusing and it may leave you wondering what they were thinking when they started the project in the first place. It’s similar to those two men who decided that it would be an awesome idea to pick up a running lawnmower to trim a large hedge. Most of us would have left that idea in the dust but they decided to try it and paid the price.

Of course, nobody lost any fingers over the following DIY projects but it is a good illustration to show us just how far off the mark these projects can fall. In fact, you can typically separate these DIY fails into two different categories.

Horrible from the Start – These are the projects that were a bad idea from the get-go. It doesn’t matter what you did from that point forward or how masterfully you crafted the project, it was just wrong.

Something Went Wrong – The other type of project may have been a relatively good idea but it doesn’t necessarily mean that it is going to turn out perfect when all is said and done. In fact, these are typically some of the most interesting DIY fails as you are about to see.

What is perhaps most amazing about the pictures that you see below is the fact that somebody had the idea that they would be awesome. It is perhaps even funnier that after the project was over, they decided to take a picture and share it with the world online! Were they excited about the fact that they actually did something or is it possible that they were just laughing at themselves and wanted to share that laugh with others? That remains to be seen, as do the following DIY fails. As you look down through them, you will find that your smile is growing bigger and bigger by the minute. 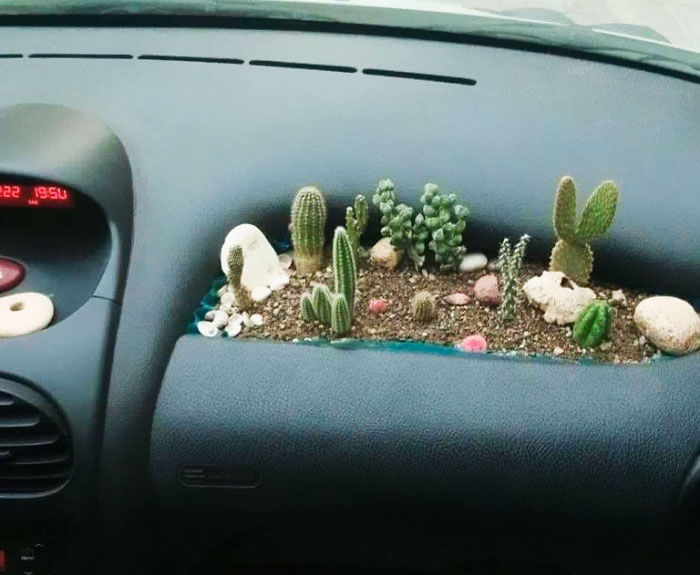 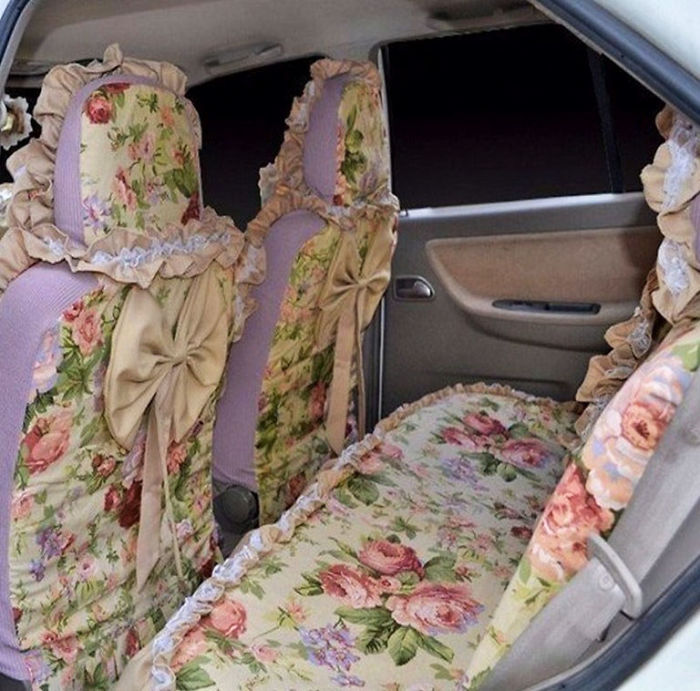 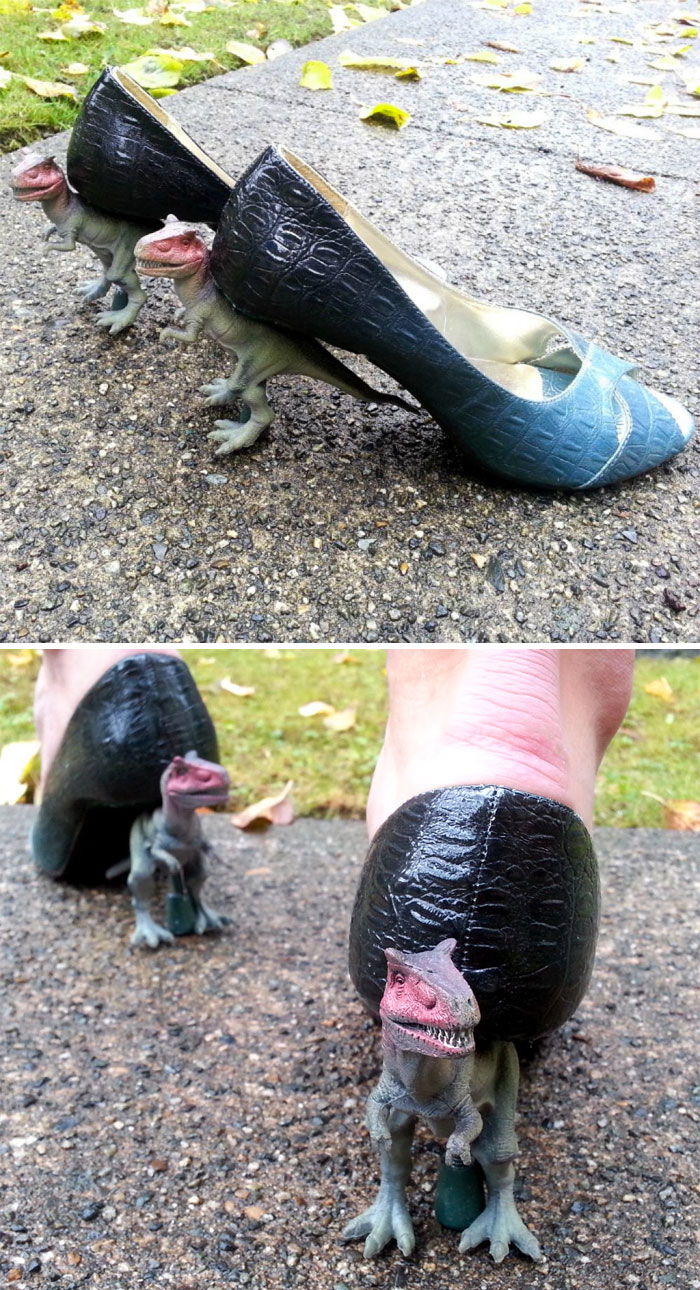 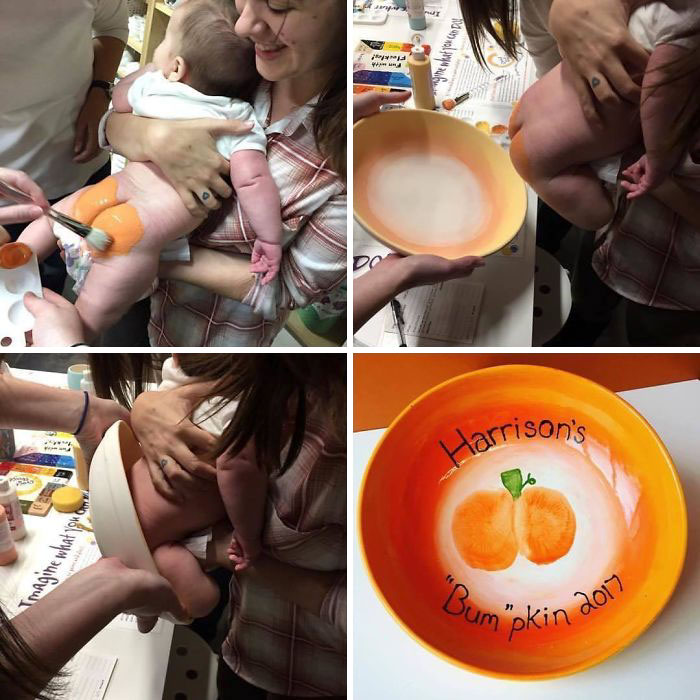 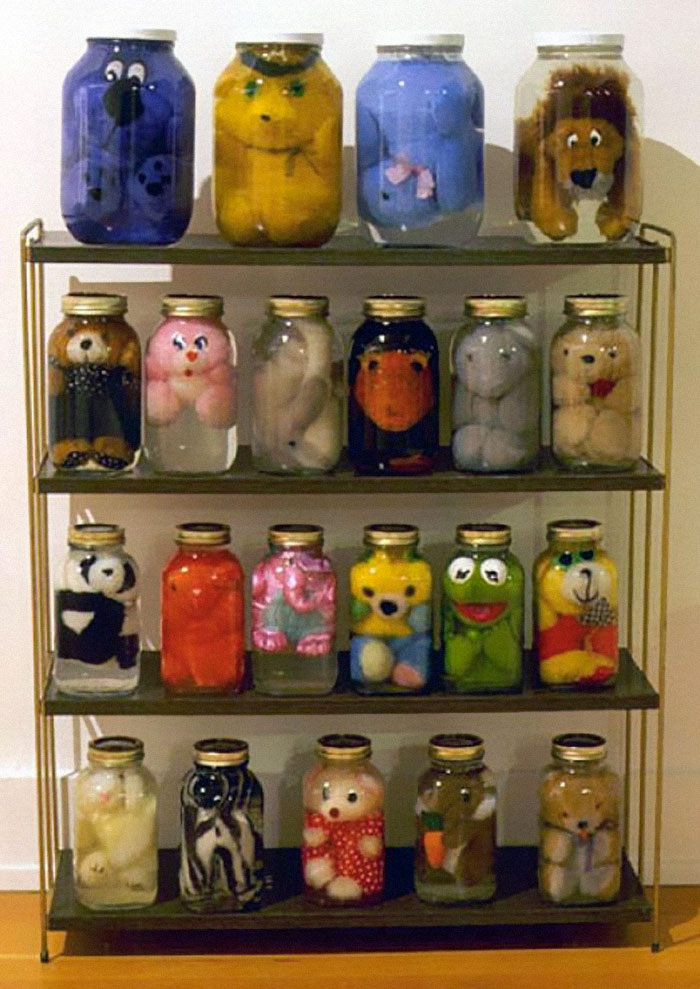 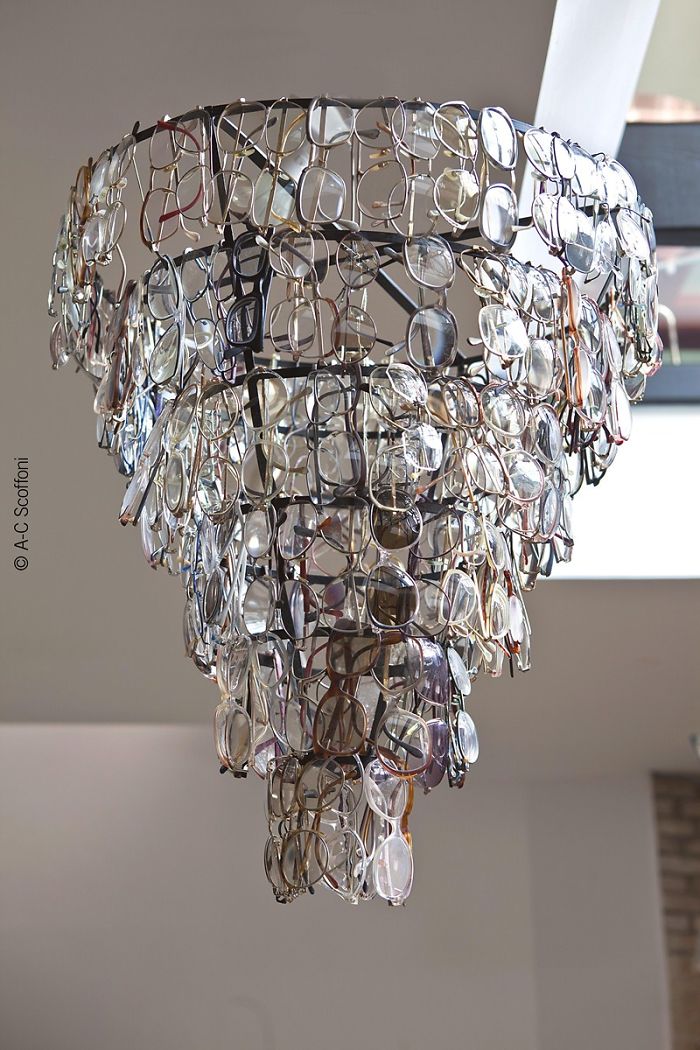 7. Just what it needed 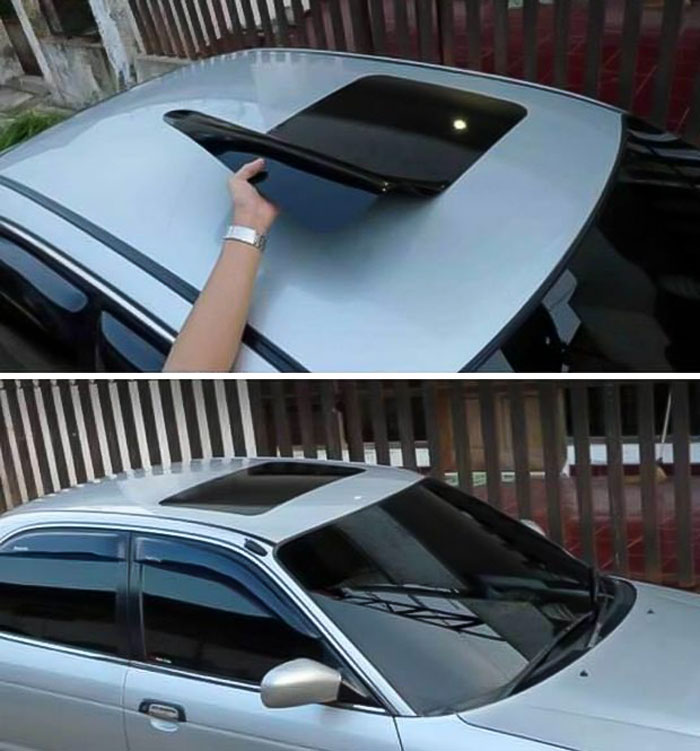 8. Up cycling some garden hoses 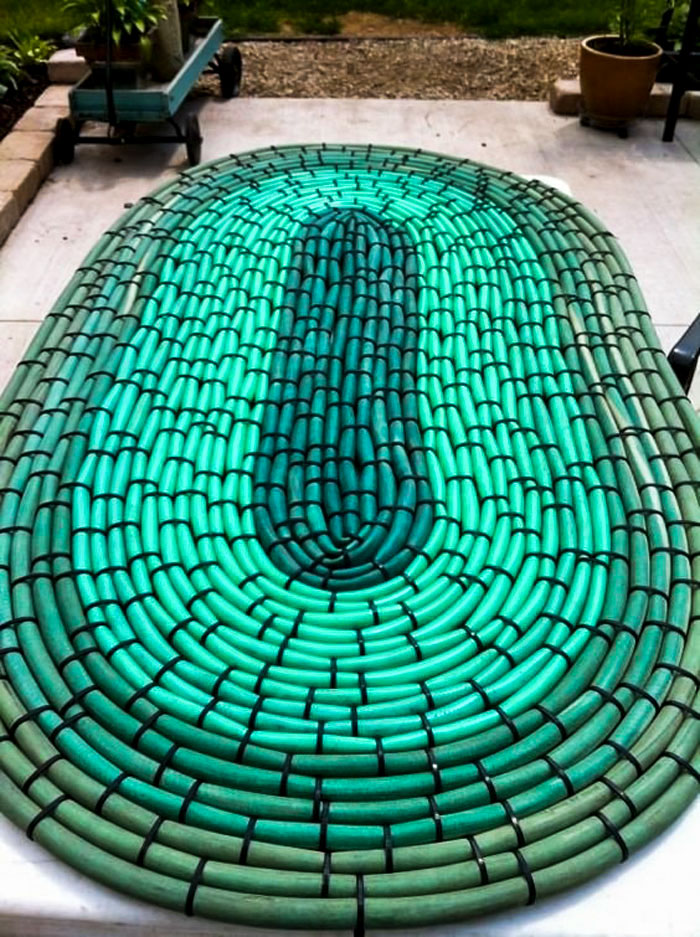 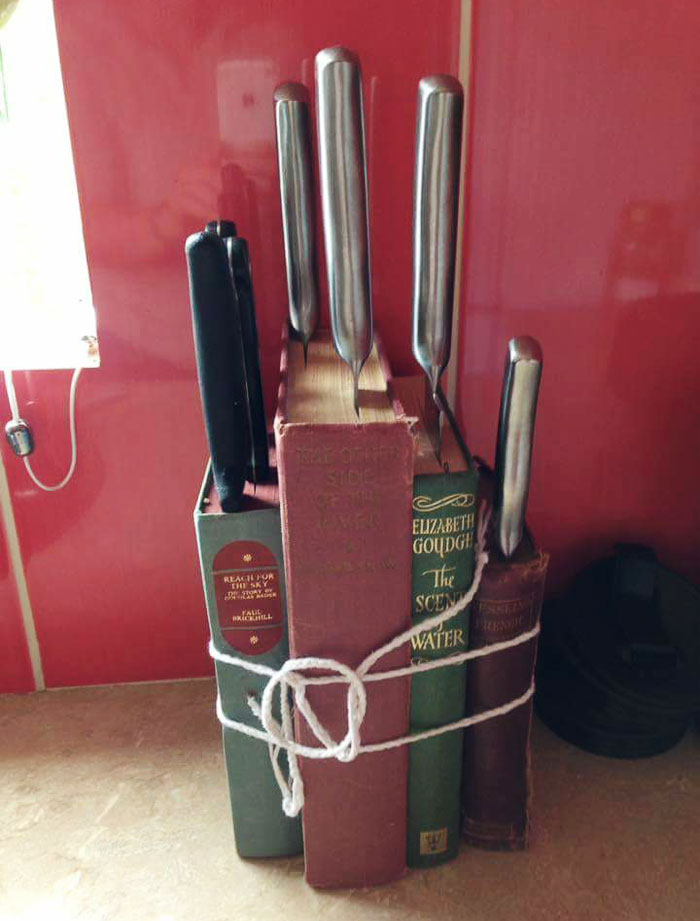 10. This brings up some questions 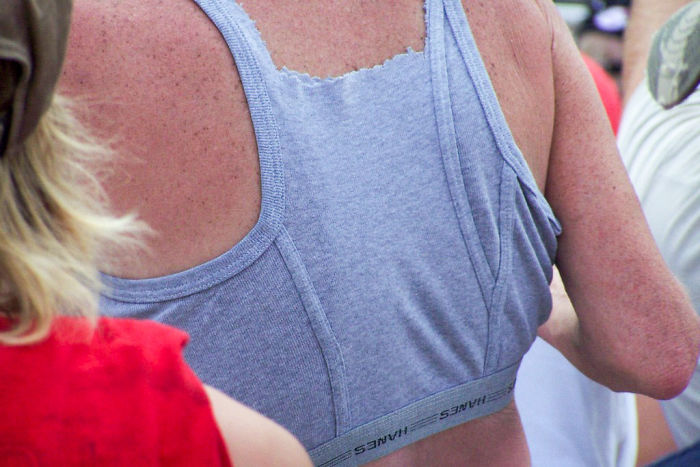 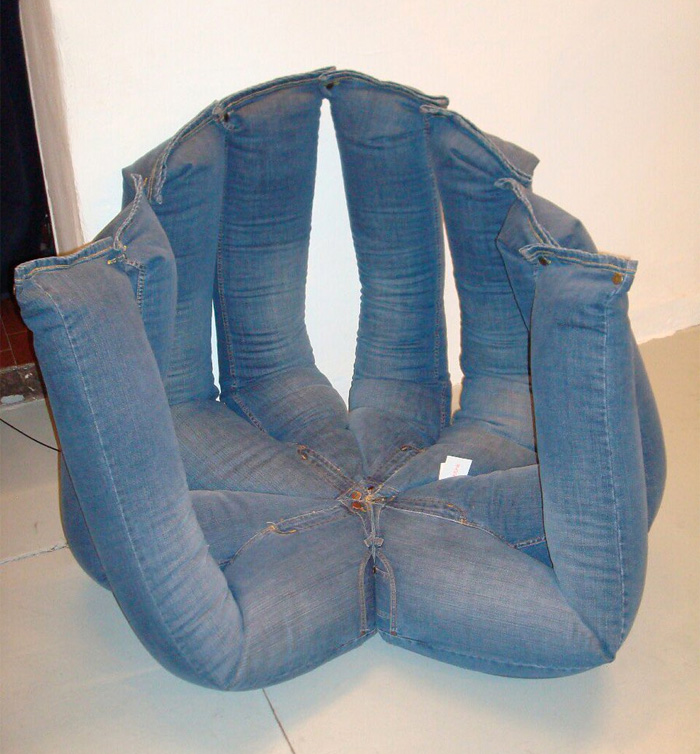 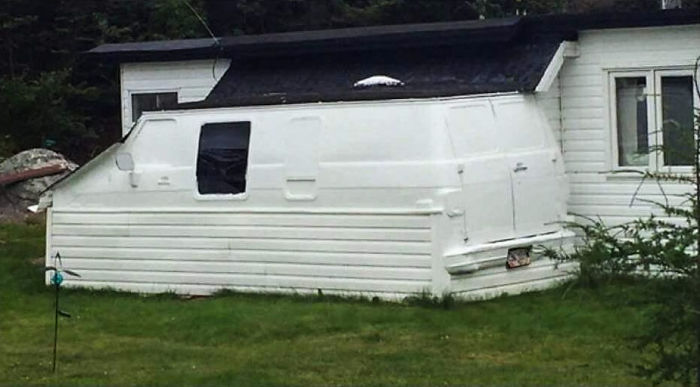 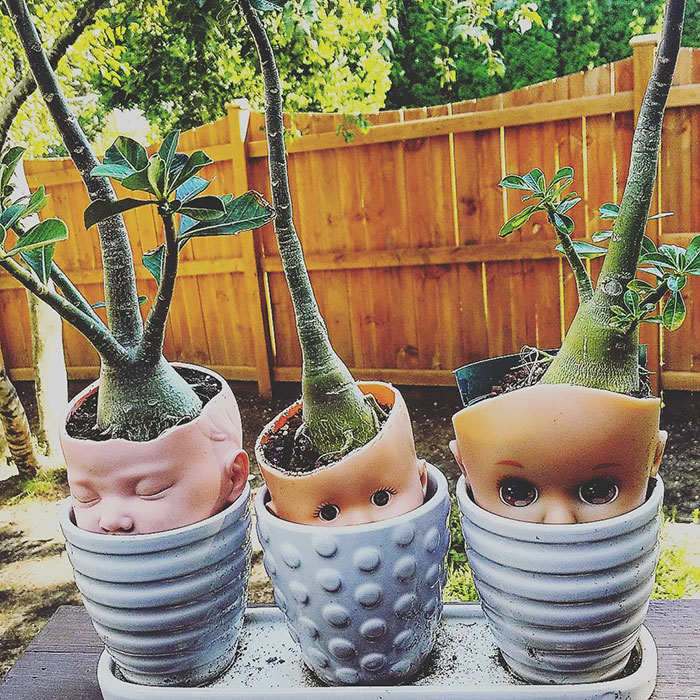 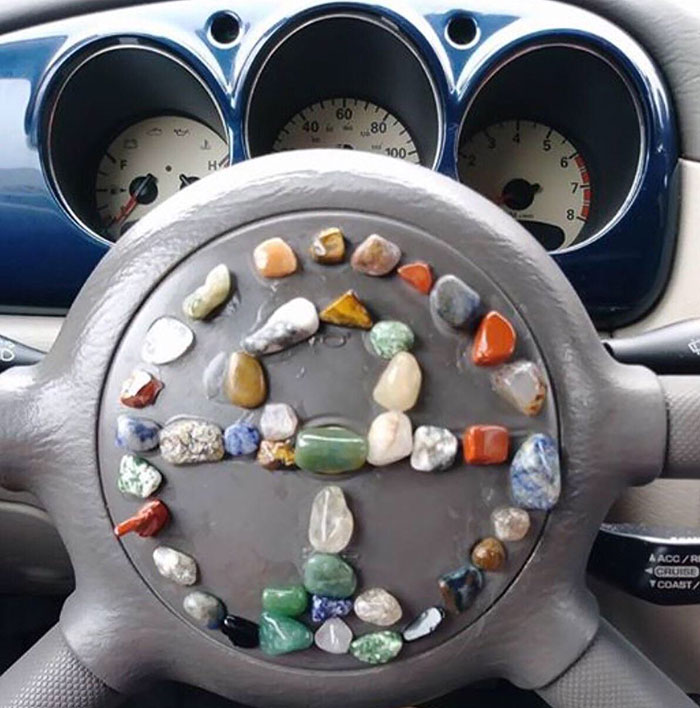 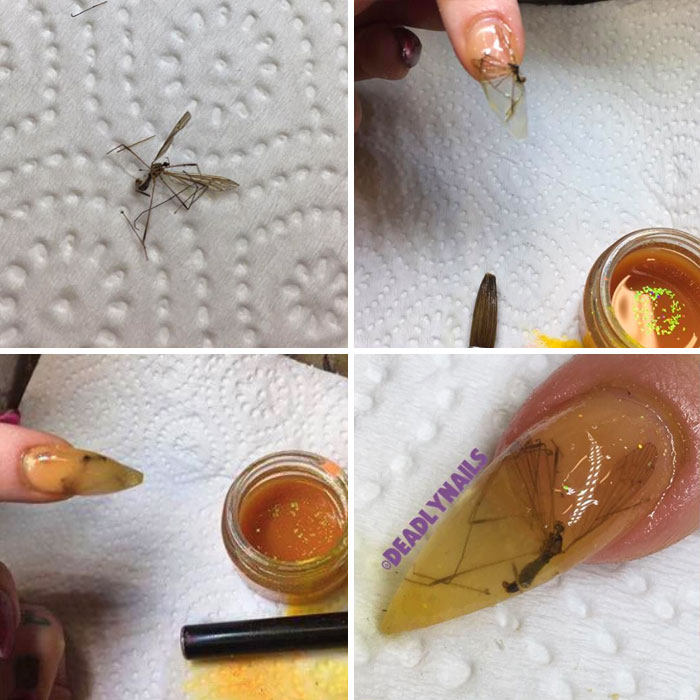 16. Painting birch trees on your Windows 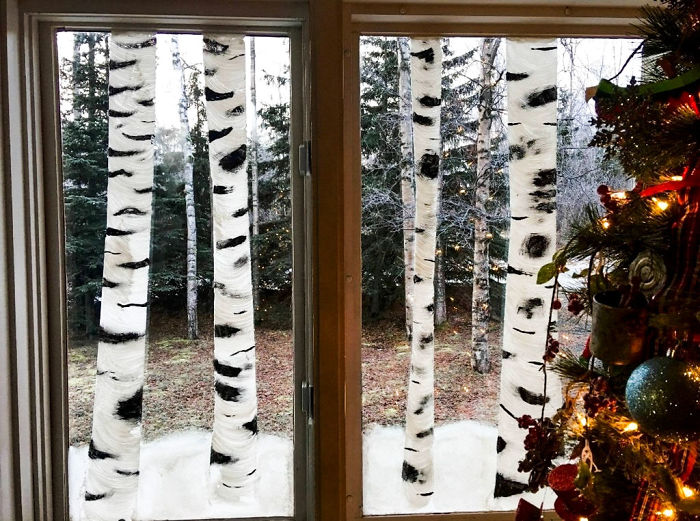 17. Not sure about this one 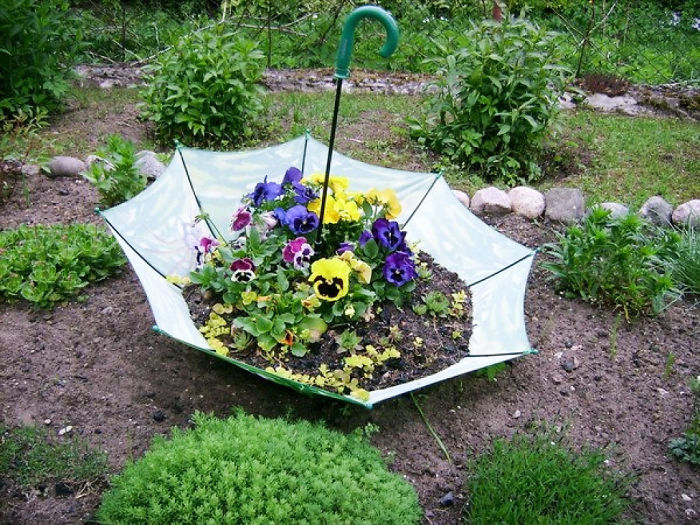 18. Inventive use of wood paneling 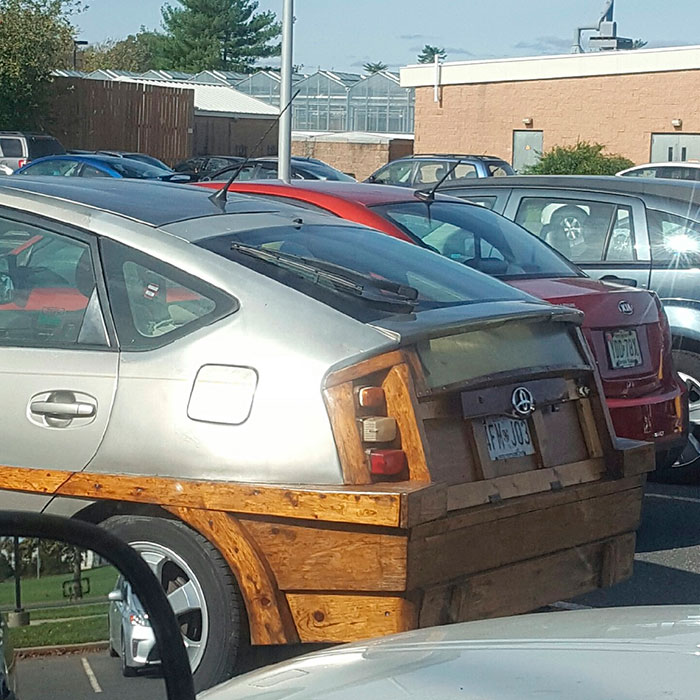 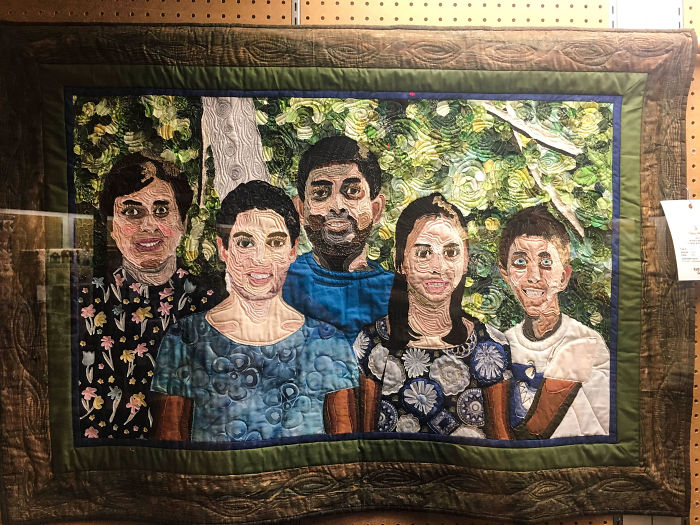 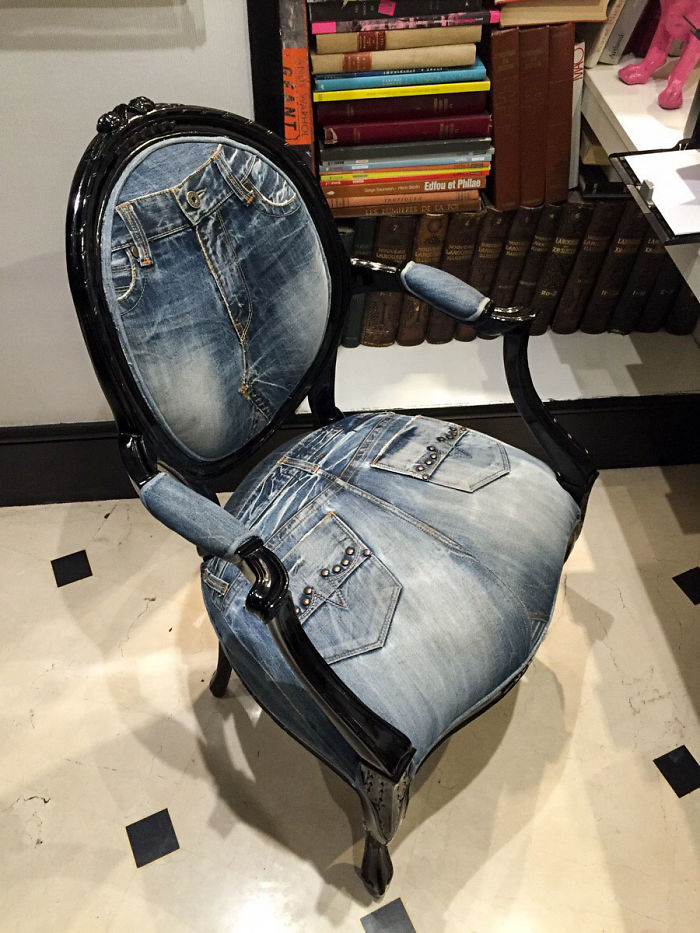 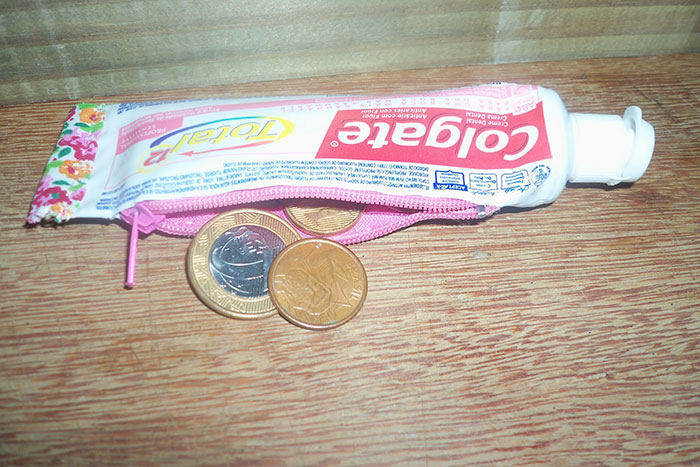 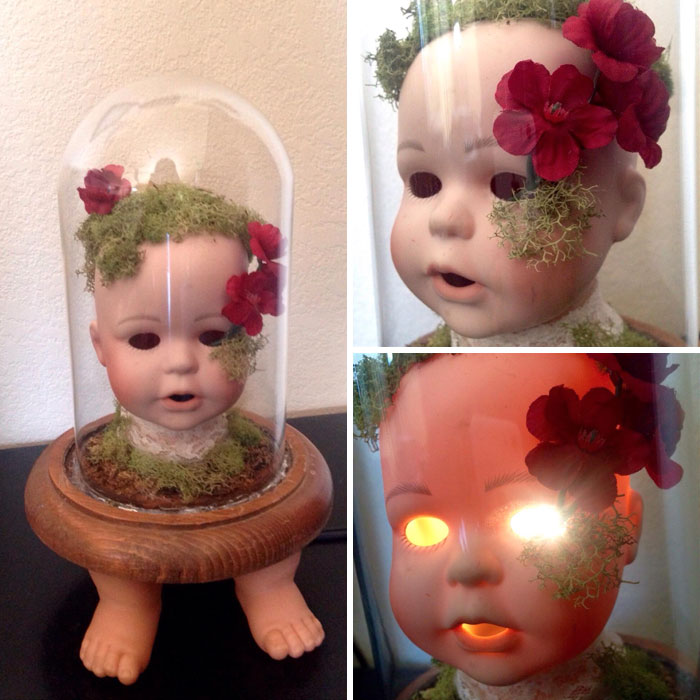 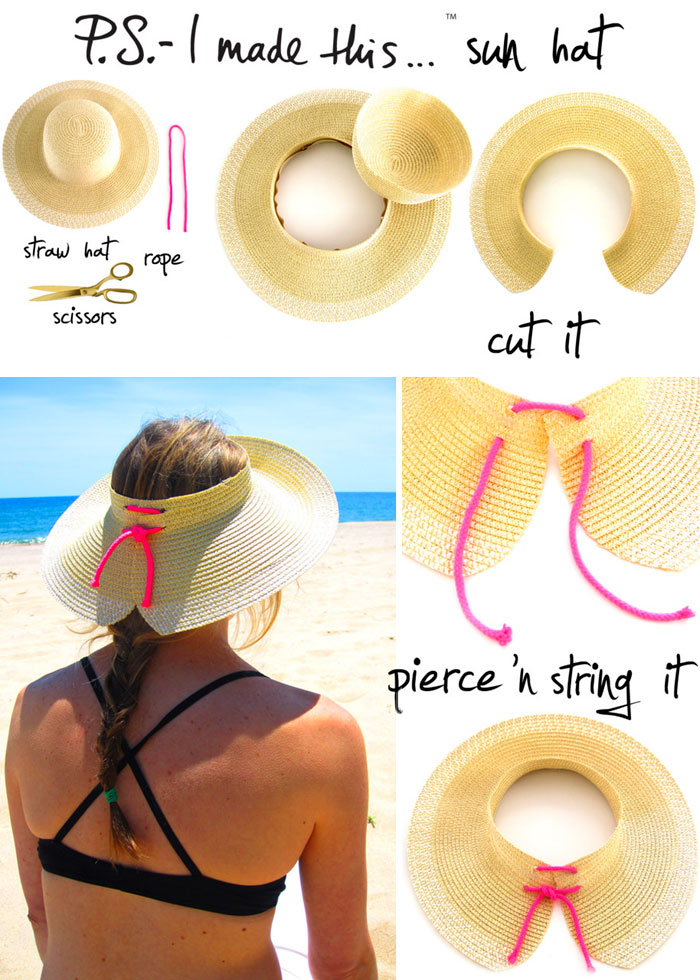 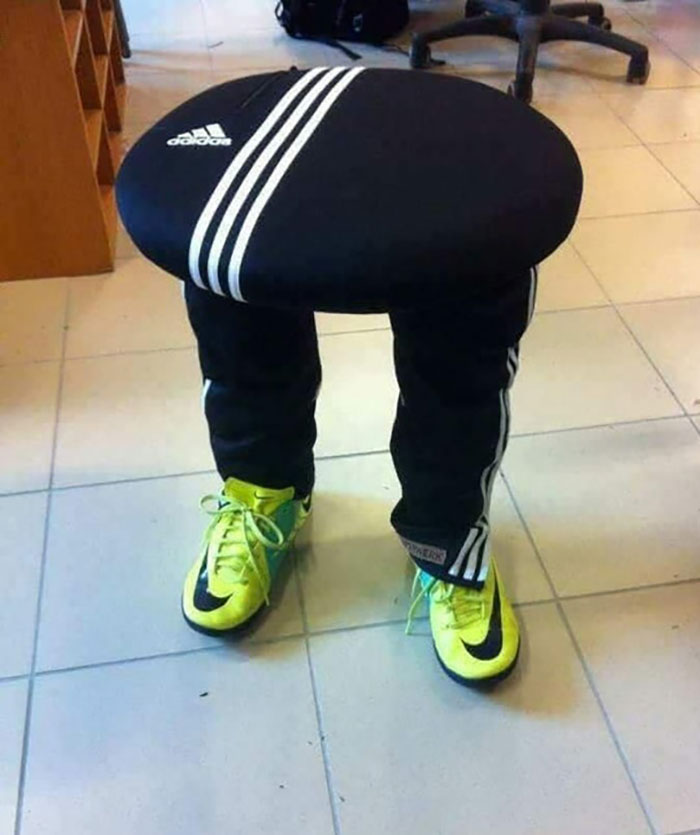 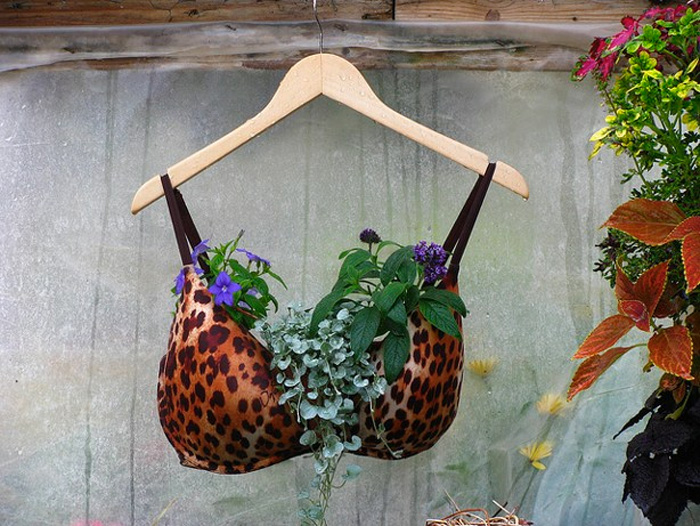