What comes to your mind when you think of a librarian? Many of us tend to go with our first instinct, which is likely a little old lady with a bun in her hair a small pair of glasses which she looks down in order to threaten those who might even think about making a noise or stealing a book. As you are about to see, however, our perception of something is never really the reality of it and that is true when it comes to librarians as well.

If there’s one thing that all of us have in common, it’s the fact that we have a sense of humor. In fact, it is our sense of humor that often defines us in some way or another. Even somebody who has the reputation of not having a sense of humor will still have one, it just may be subtle or perhaps may be buried underneath some of our other character traits. Librarians are sometimes thought of as being those who don’t really have a sense of humor but that thought is about to be smashed into a million pieces.

The following 21 images show that librarians not only have a humorous side, they also have a lot of style to go along with it. In one picture after another, you see that they have a sense of humor and that they are willing to display it for the entire world to see. In some cases, these humorous notes and images are found from school libraries across the United States and around the world and in other cases, they are from public libraries that are in towns and cities like the ones where we live. The moral of the story is, even though you may not see the humor in your librarian, it is something that does exist.

These pictures are more than something that will help to give you a chuckle in the middle of what could be a difficult day. They are a peek inside to the world around us and sometimes, into a part of the world where many of us do not find ourselves on a regular basis. Most people tend to find their information online and they may not step foot into a library unless they absolutely have to. As it turns out, however, the library is not only a place to find information, it’s a place to get a laugh when we really need one.

#1 My panda hat welcomes people to the library with style. This is how it looks. 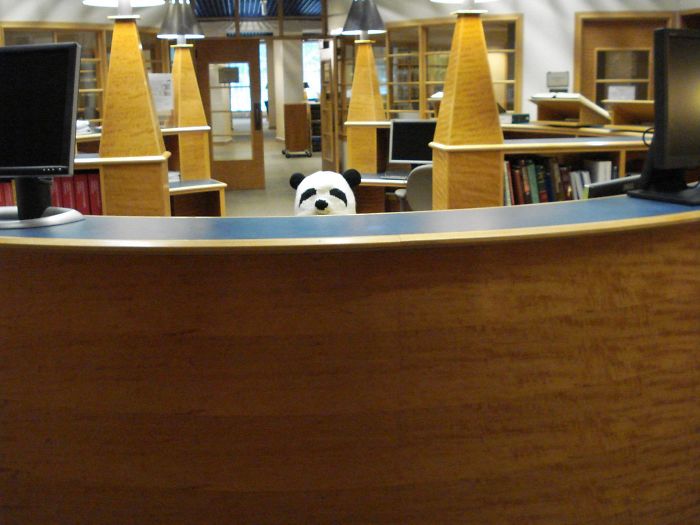 #2 Yeah, we have all been there. Thanks, librarian 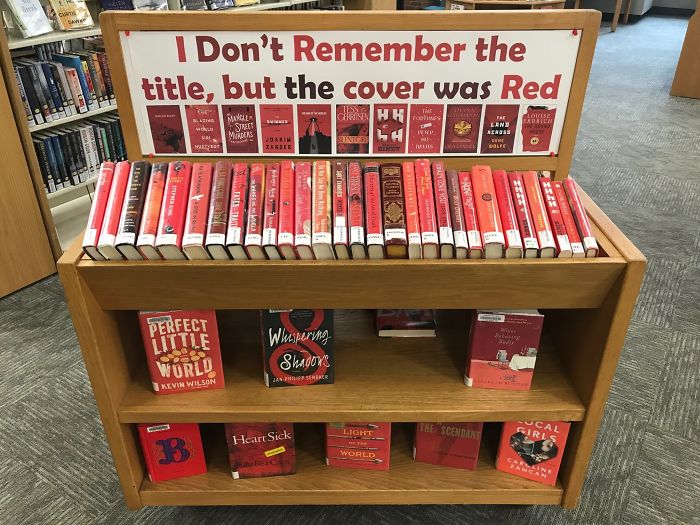 #3 This is what was found at a college library 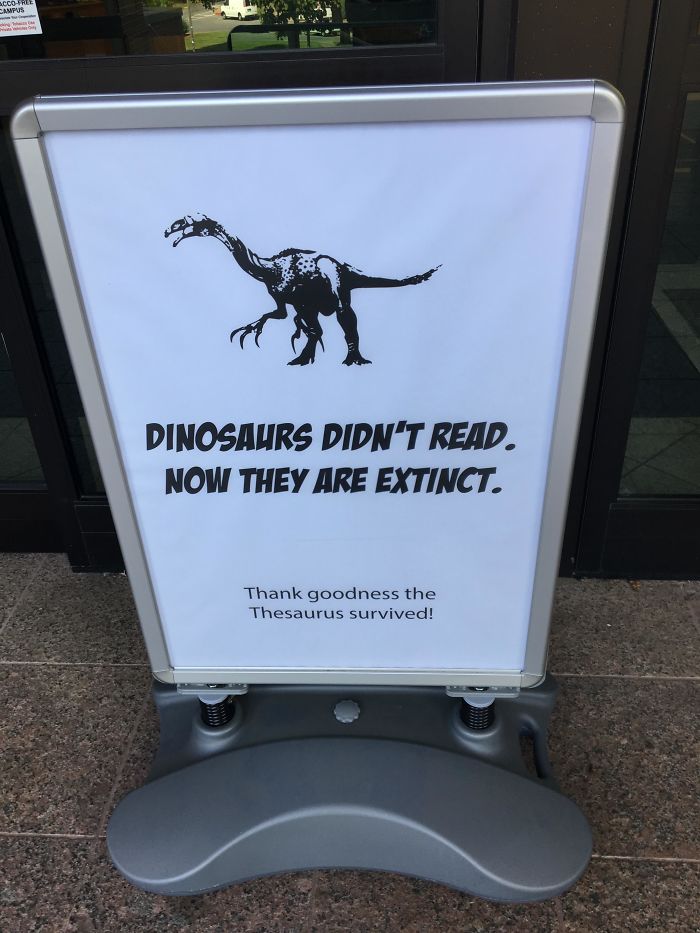 #4 Found at a local library 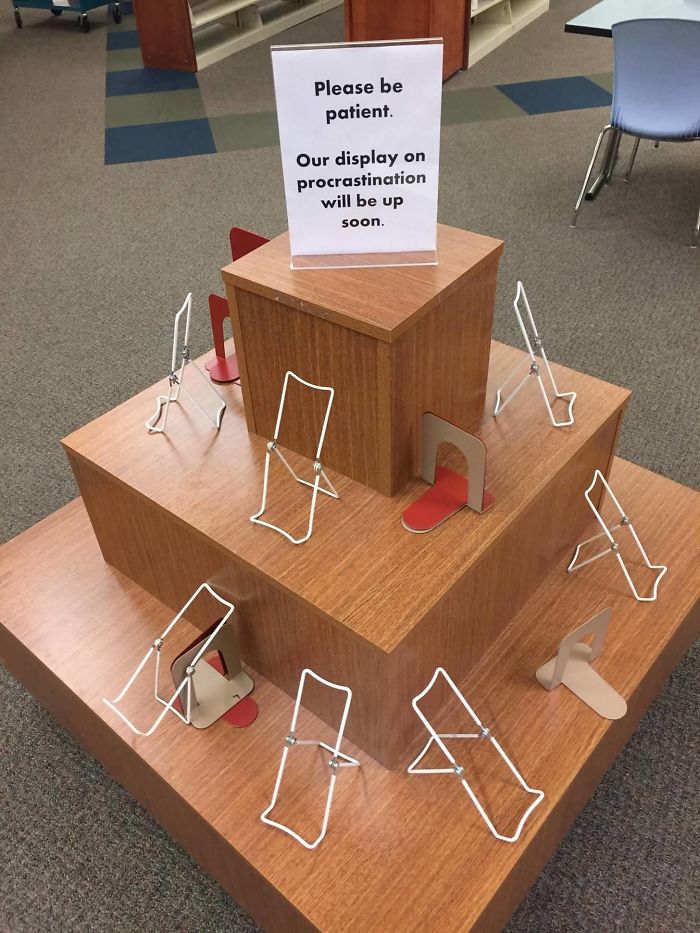 #5 No Batman fan will ever be late with their books 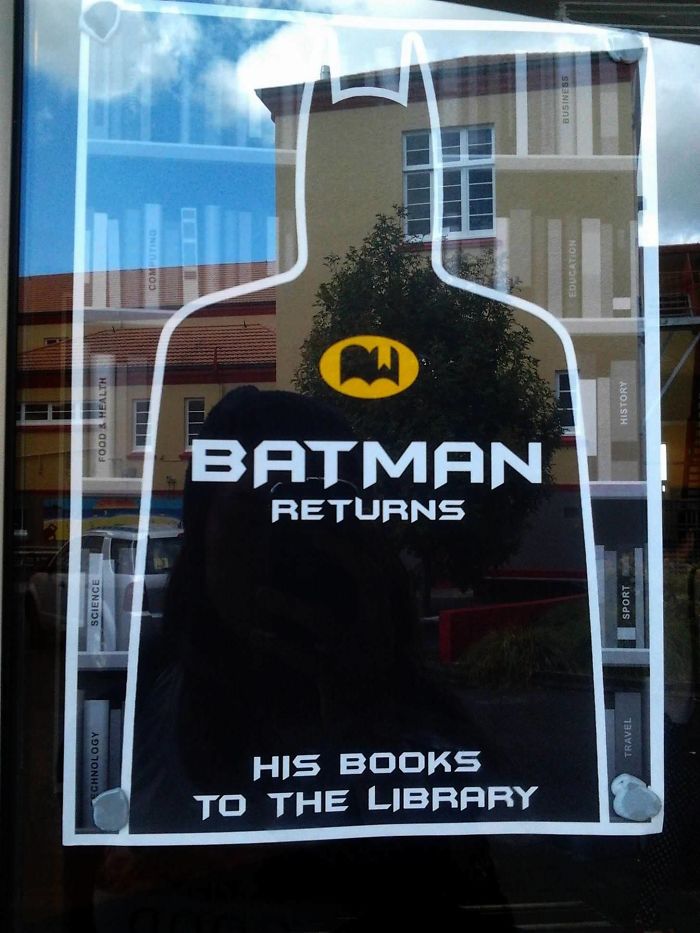 #6 This cat must be very persistant 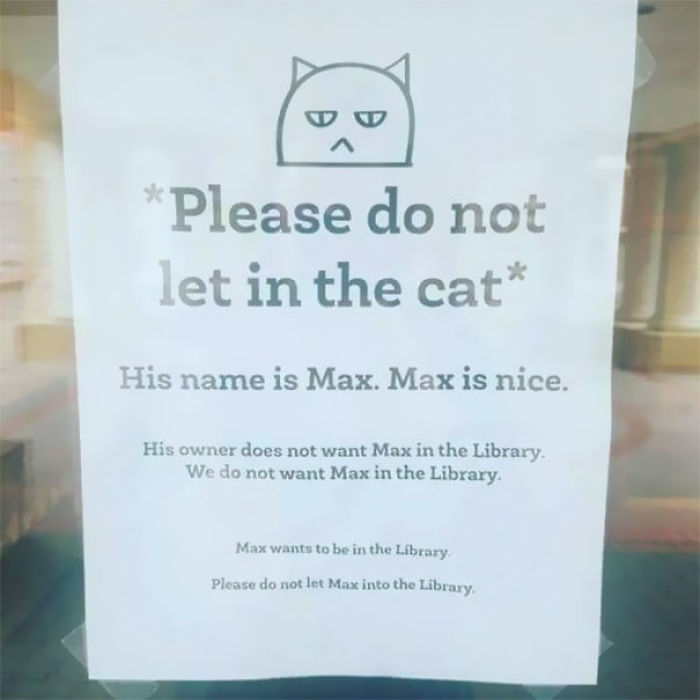 #7 Enter the book reaper. This librarian is serious about getting books back on time. 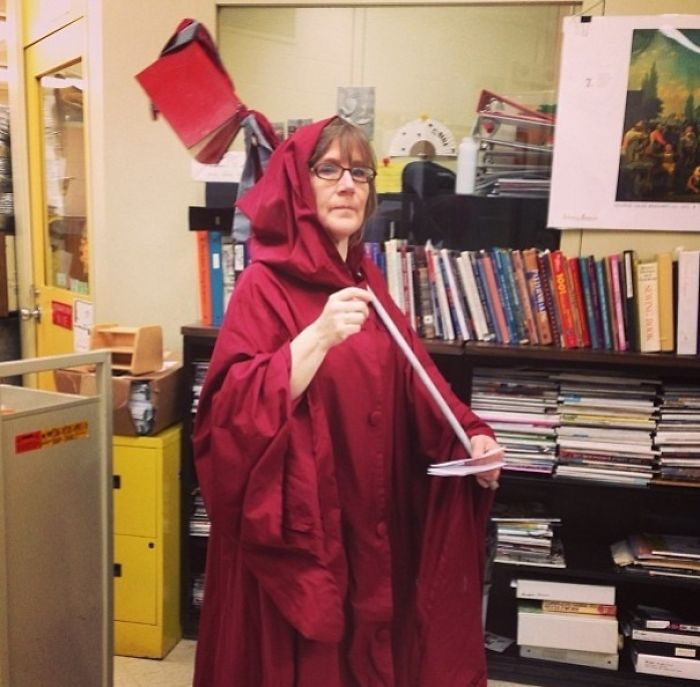 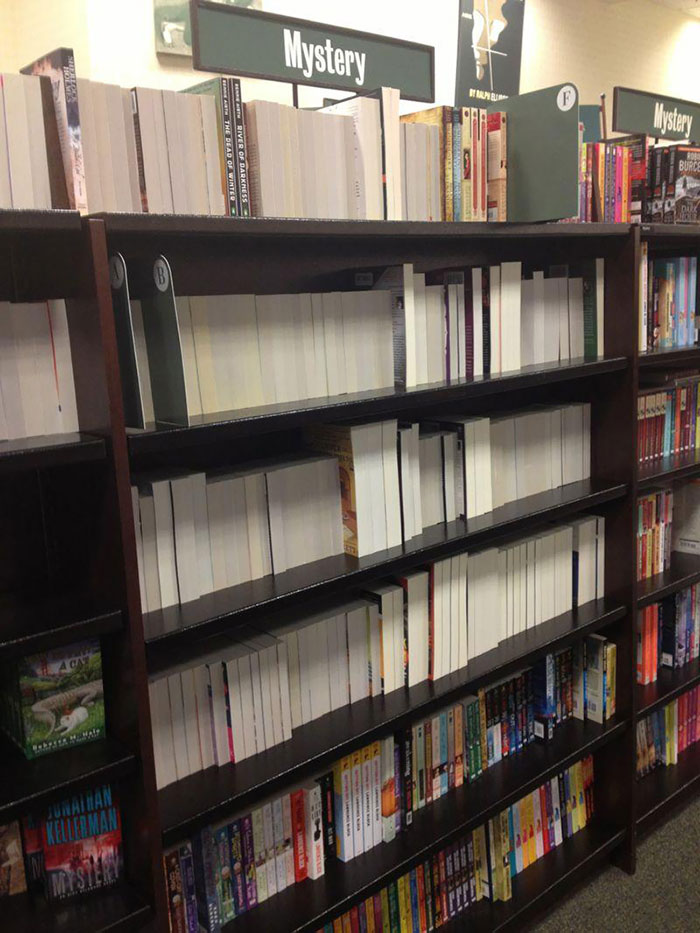 #9 Batman seems to be a popular target for library humor 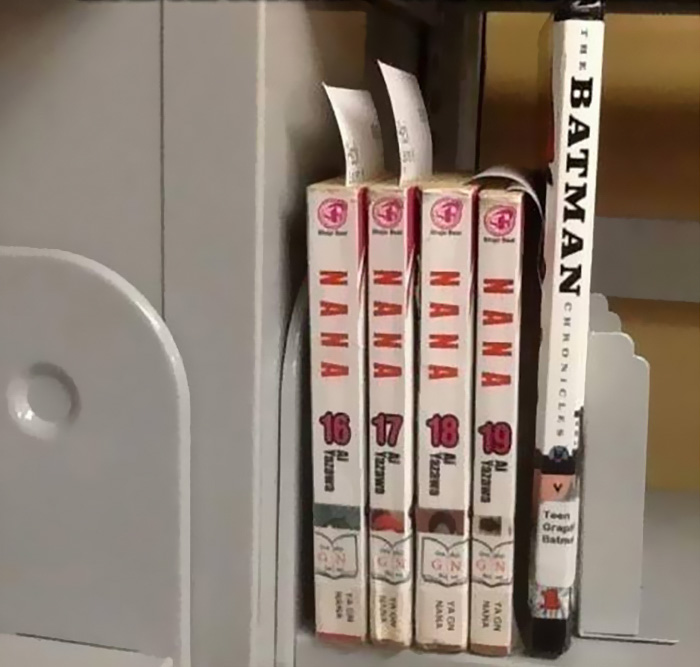 #10 Would you have your picture taken? 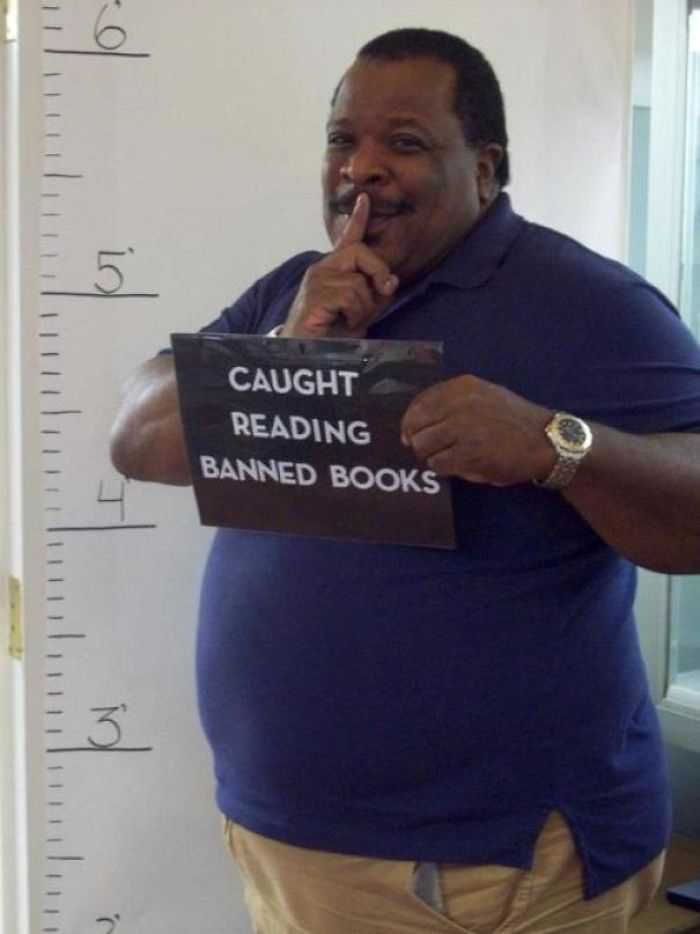 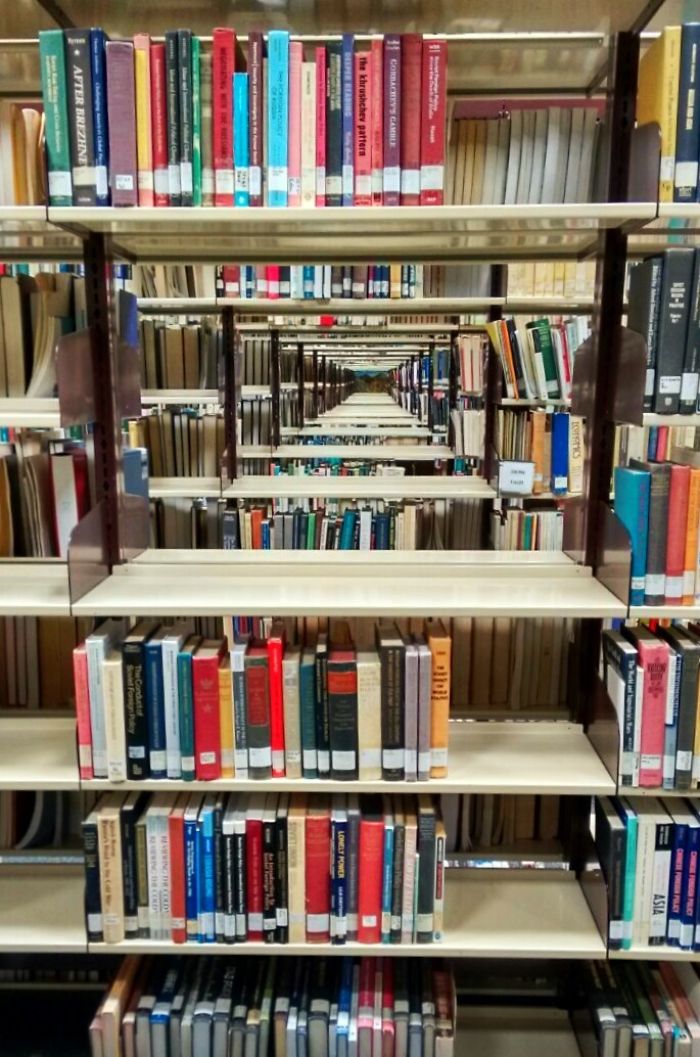 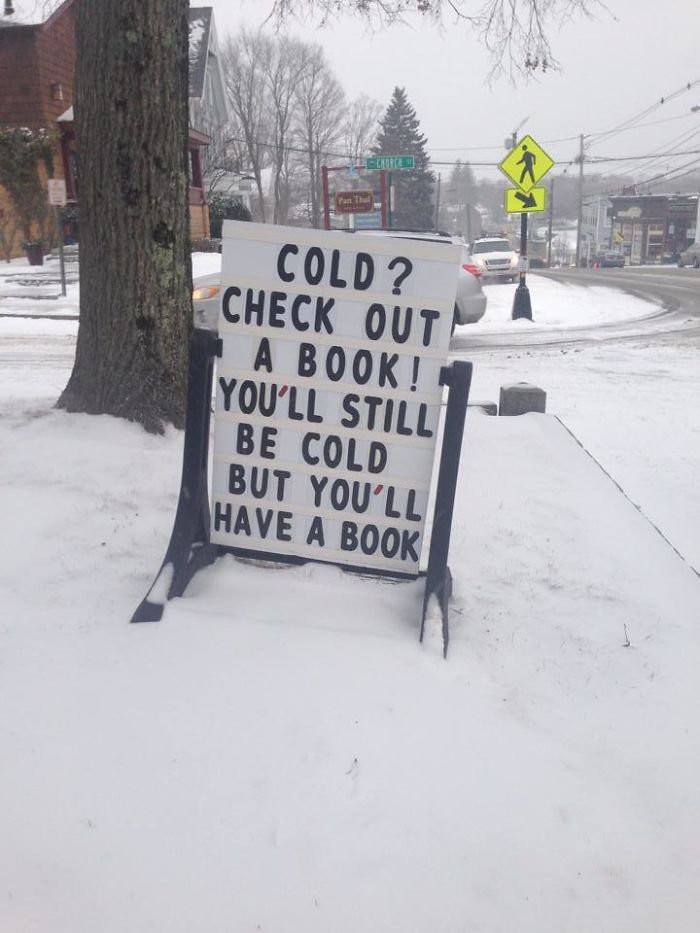 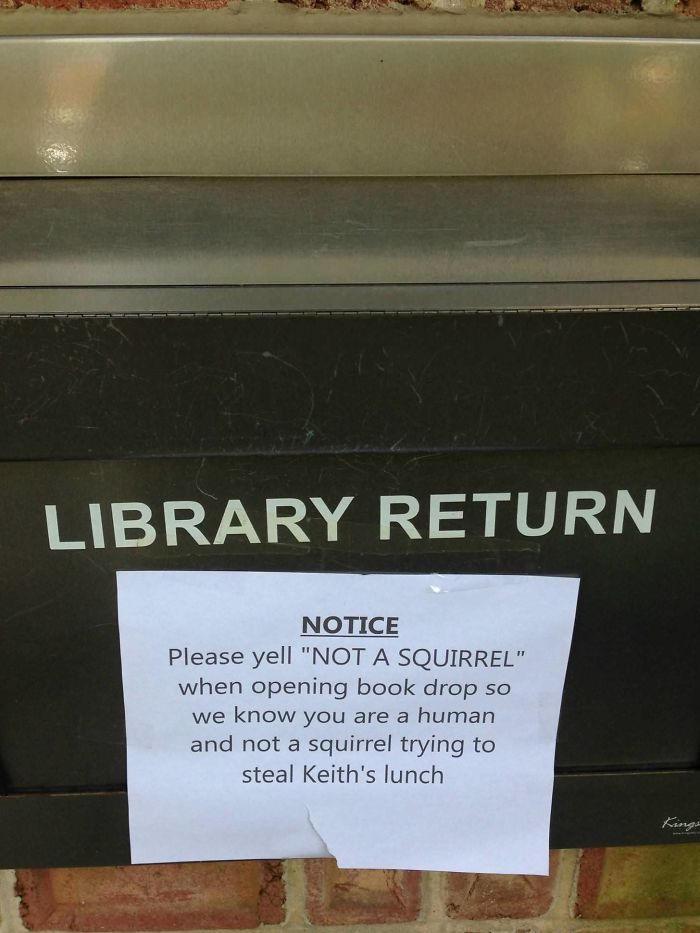 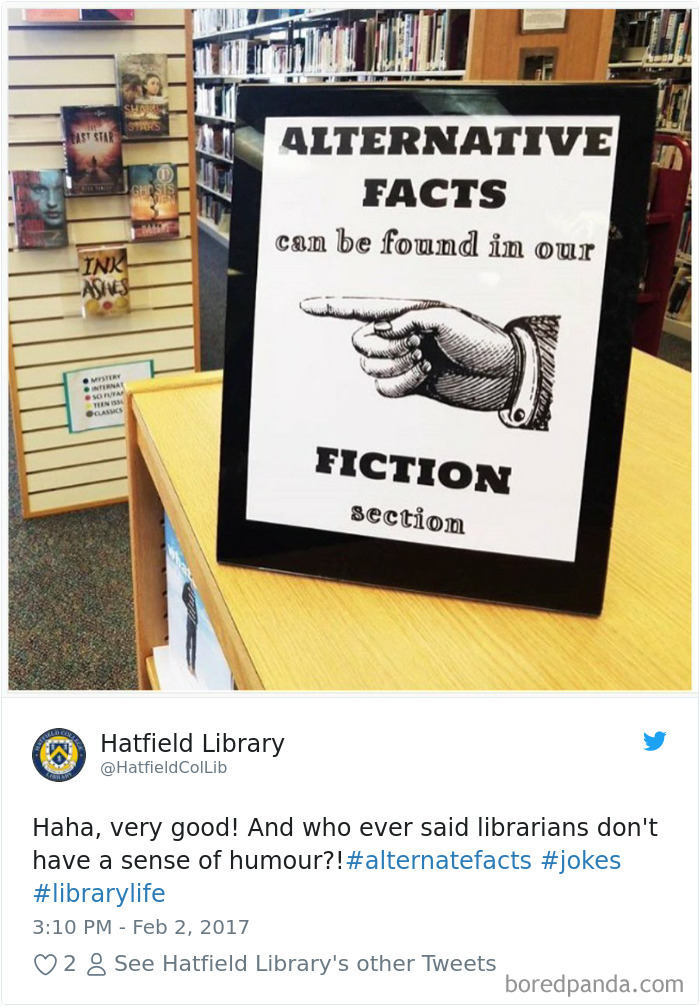 #15 You can do the math yourself 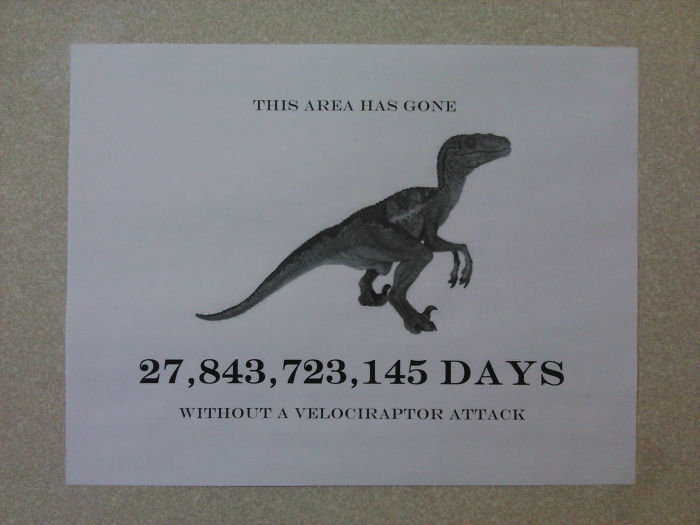 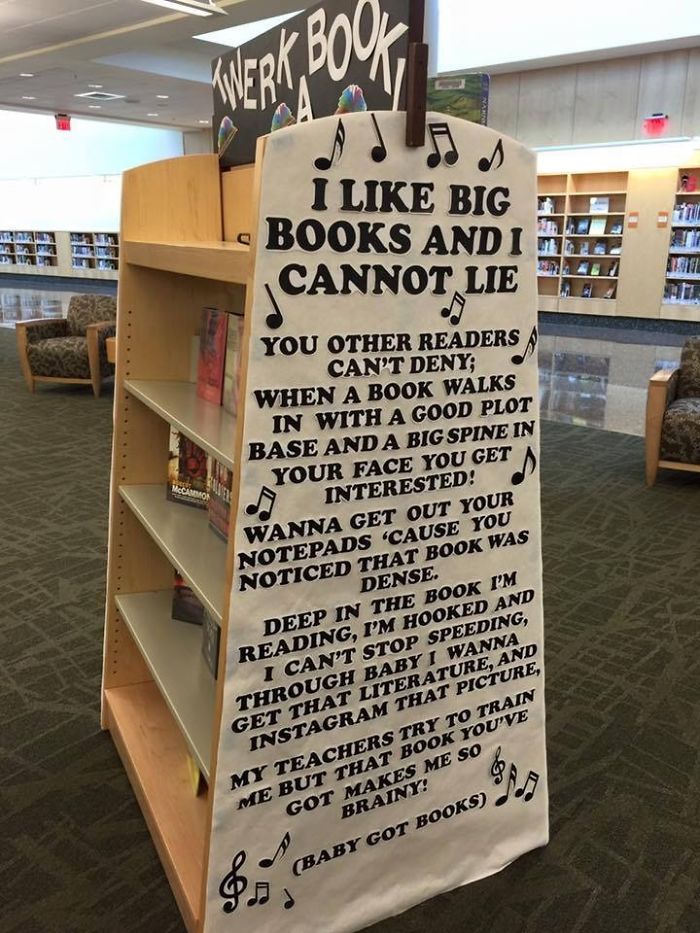 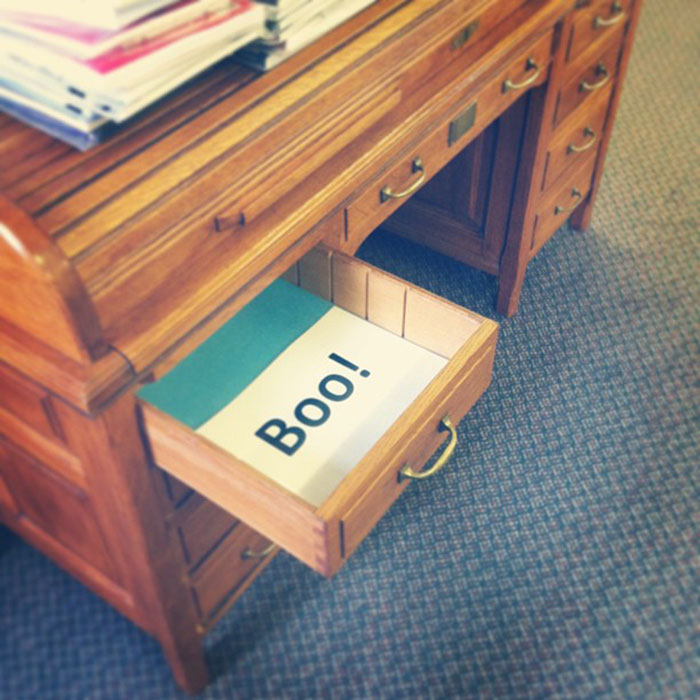 #18 Library selfies are all the rage 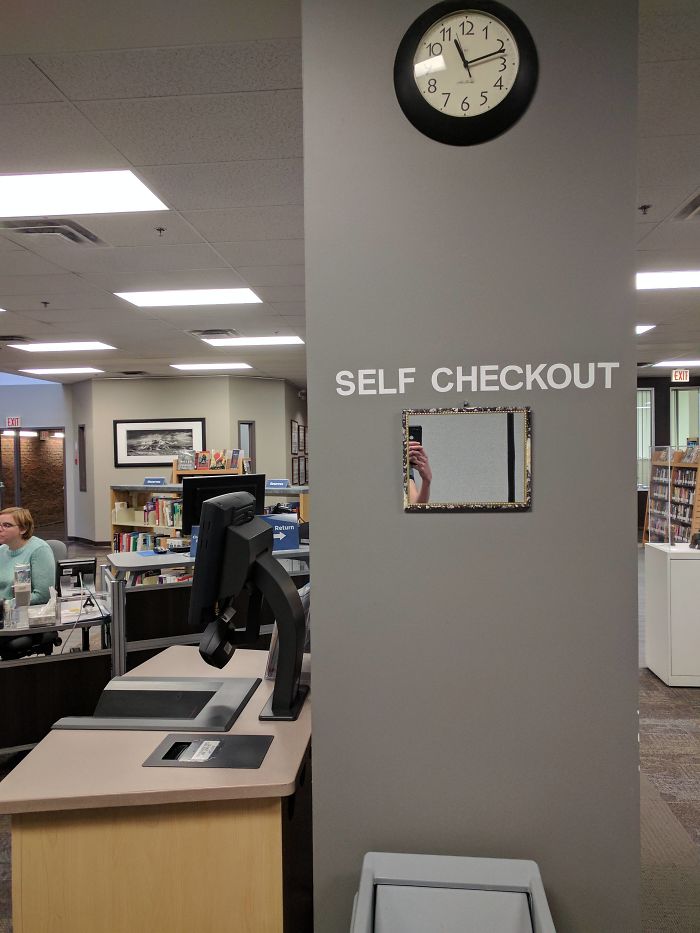 #19 Funny book quotes are quite popular 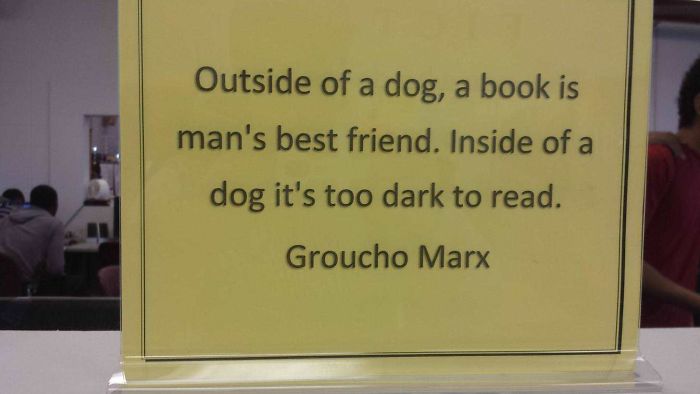 #20 They say this is a real picture inside of a library. What do you think, was the turtle really there? 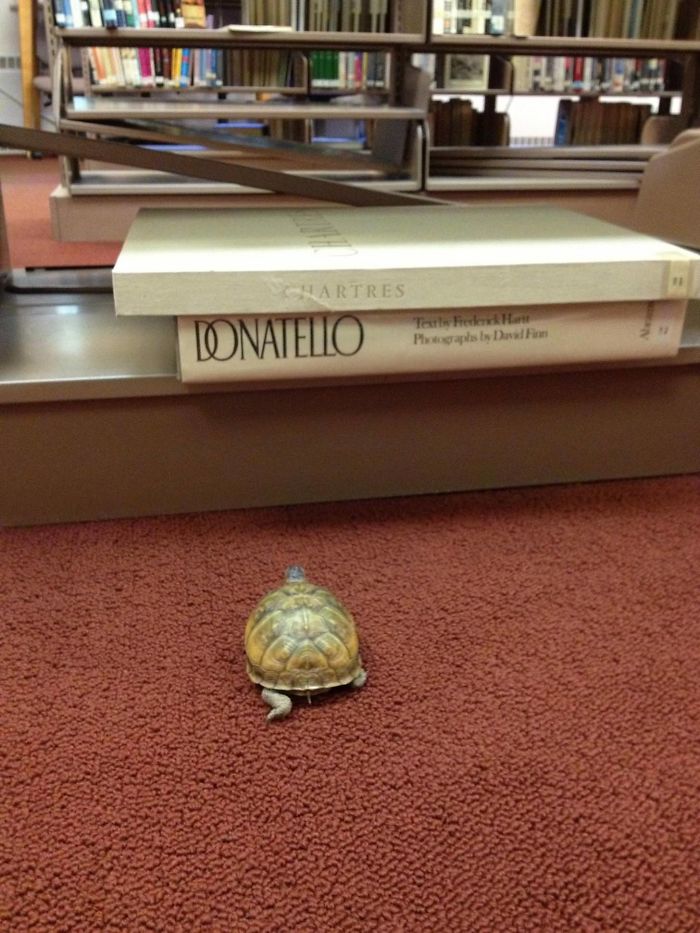 #21 A local library in action 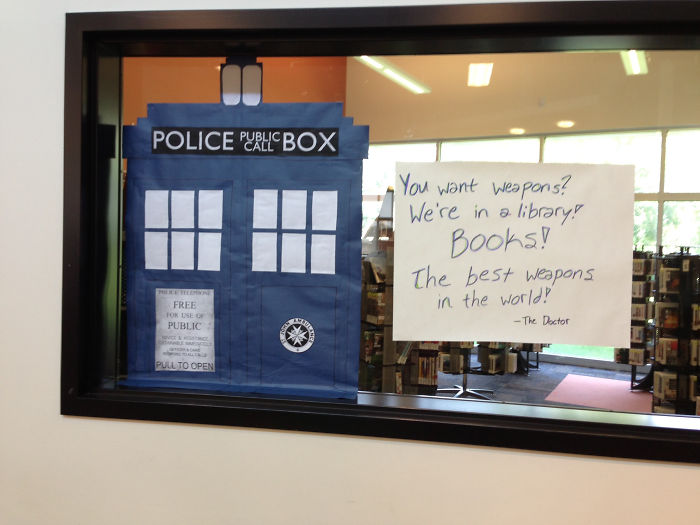